One Woman Who Saved Thousands of Jewish Children 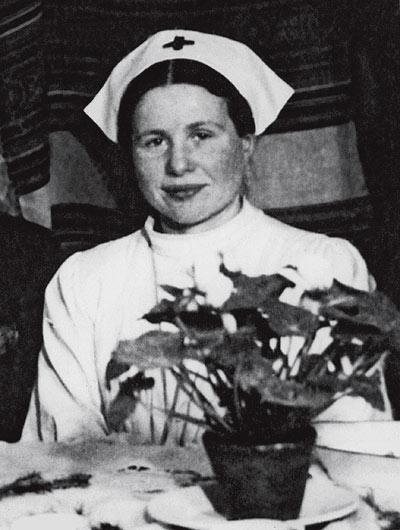 Irena Sendler was a Polish charity, social activist and a member of the Secret Council for Assistance to the Jews. She had built  a network of people who, throughout world War II rescued countless Jewish children from the Warsaw Ghetto until its destruction in 1943. She also subsequently served as a medic during the Warsaw uprising  in 1944. After war ended she was involved in developing educational system for nurses and many other charitable actions. Her services  were eventually honoured with Order  of the White Eagle (highest order awarded to both civilians and the military for their merits), as well as being two times nominated  for a Nobel Peace Prize.  For many years her wartime involvement has remained  completely unknown.

Sendler was born on 10th February 1910 in Warsaw. She spent her early years in a suburban town – Otwock, inhabited mainly by the Jewish community. And as a result, by the age of 5 she could communicate with her Jewish mates in Yiddish – “I was brought up in a spirit that no affiliation to religion, nation or race matter to me – it’s the person that matters” – she used to say when reflecting on her childhood .  In 1927, she, and her mother (as her father died in 1917) moved to Warsaw, where young Sendler began Polish Studies at the Warsaw University.

Between 1932 and 1935 she worked in social charity organization – Welfare Committee, which firmly establish ed her convictions for years to come. After the Committee’s  dissolution in 1935 she was moved to Warsaw’s Social-Care Department, where she stayed  until the World War II. Sendler became involved in organizing aid as soon as the war started. Between 1940 and 1943 she and her associates rescued more than 2500 Jewish children from the Warsaw Ghetto and smuggled in priceless supplies – vaccines, food or pieces of clothing. 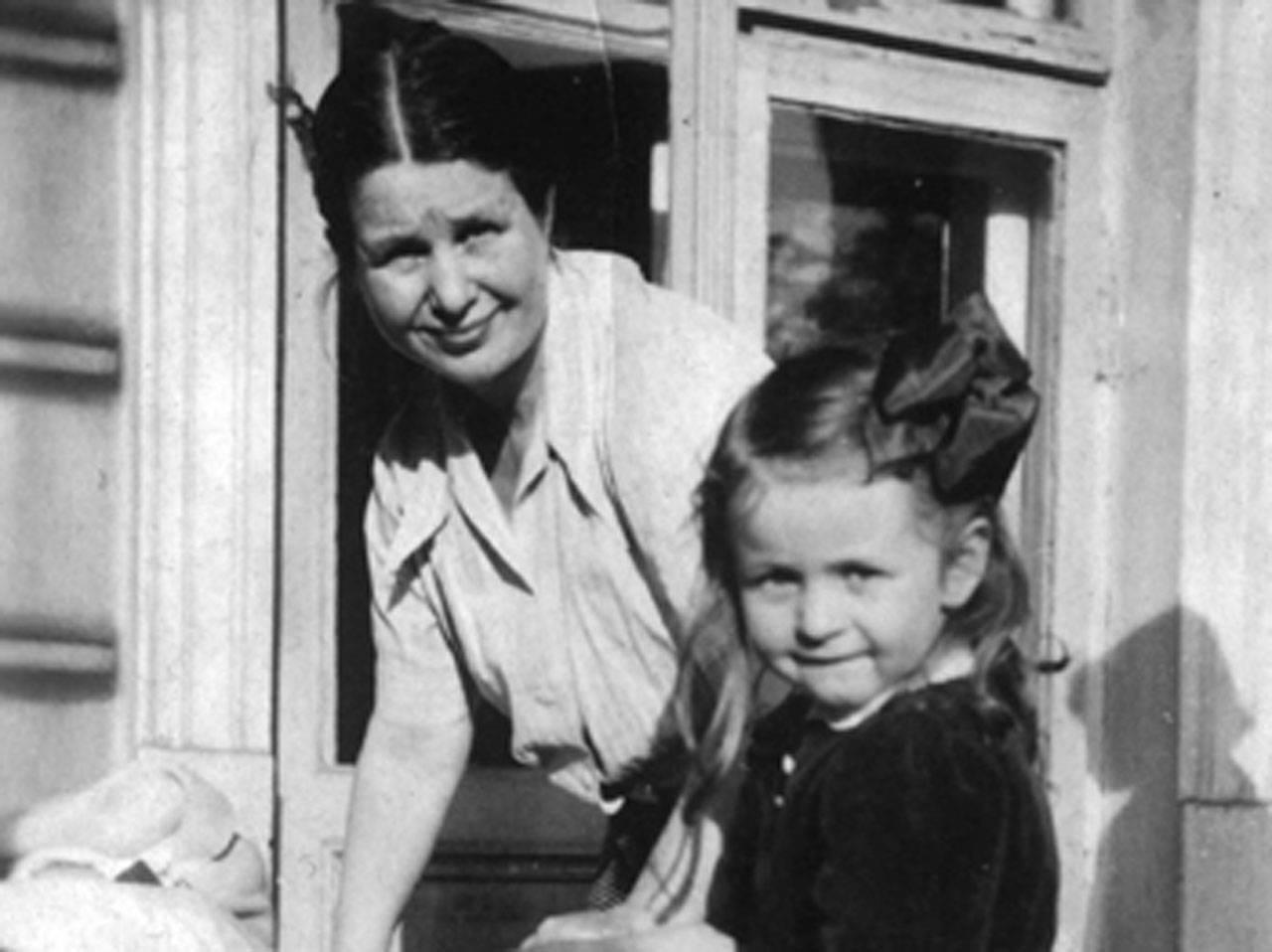 Irena Sendler with her daughter
Janina (1951)

The whole undertaking was extremely hazardous. Sneaking Jewish children out of the Ghetto (often by unconventional methods, such as putting a child  in a stack of bricks), and then finding them new families was ridden with dangers. It was easier with infants , but when it came to older child, it became much more difficult, as older children (often coming from orthodox Jewish families) did not speak Polish and had to be taught. One extraordinary feature of Irena Sendler was the care she took to preserve information about the children’s identities and known families to whom the children might be conveyed in the future. She hid information in jars, which  she buried in various spots around the city. In all this she was blessed with uncanny luck. In 1943 she was arrested and imprisoned for a couple months, but even then, due to various efforts  of her associates she managed to escape. She immediately returned to her task of helping others. In 1944, one year after the destruction of the Ghetto,  she served as a medic in the Warsaw uprising , helping to run a hospital for ill and injured ones. Again, she was extraordinarily lucky, emerging unscathed from the tragedy that claimed 200 000 civilian lives. 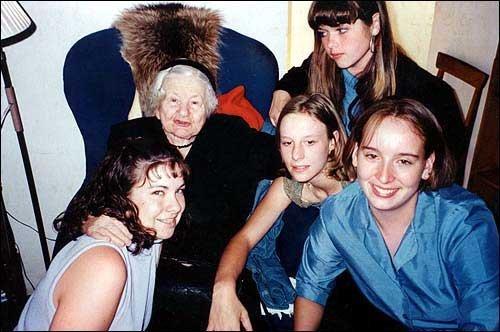 After the war  Sendler continued her community work, working for Polish Red Cross, Warsaw’s Social-Care Department and the Ministry of Health. Her story had not been  widely-known until an American teacher – Norman Conrad, together with his two students, organized a play about Sendler’s life and her accomplishments called “Life in a Jar ”. She carried on helping others and spreading hope until her death on 28th May 2008.