The Leading Female Interpreter of Shakespeare on The American Stage 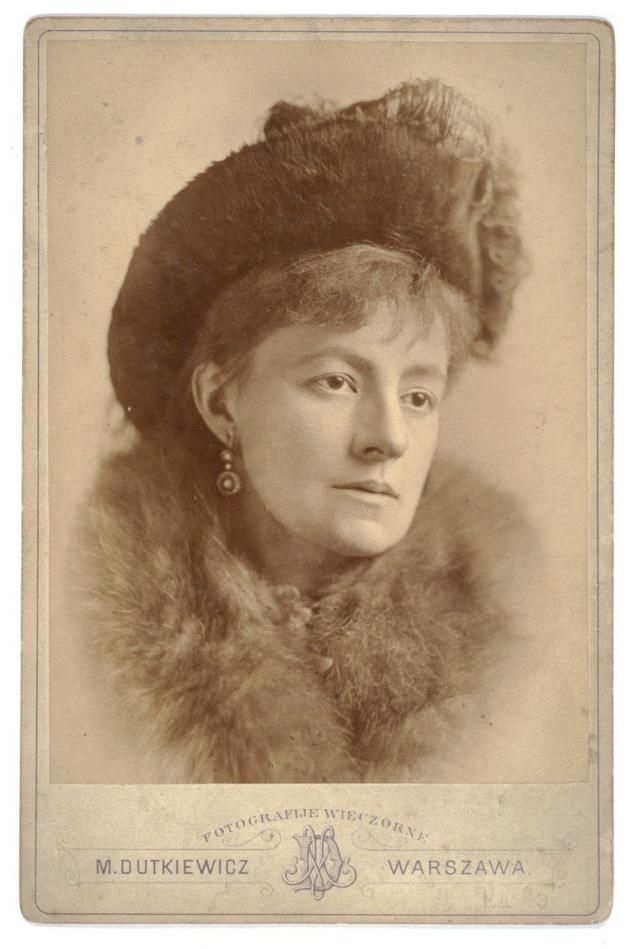 ”Mother nature has been generous with her. She has given her all an artist needs: a beautiful appearance, figure and voice, and most importantly, the gift of artistic perspicacity, which makes an actor instinctively feel what a role needs” – Kurier Warszawski’s reviewer after Helena Modrzejewska’s  appearance  in Wacław Szymanowski's play–Salomon.

Helena Opid known as Helena Modrzejewska, and then as Helen Modjeska, the leading female interpreter of Shakespeare on the worldwide stage. Actress was born in Cracow 12 October, 1840 as a child of Józefa Benda, widow after prosperous trader from Cracow, and Michał Opid who was musician. Although she wrote in her autobiography that her father was Michał Opid, the true identity of her biological father has been questioned yet never revealed.  Modrzejewska’s education started in a girls ’school, then in a convent school run by nuns. Both of Helena’s brothers were actors and when she grew up she discovered her admiration for performing on stage. Modrzejewska began her acting career on provincial stages with the strong support of her life partner Gustaw Zimajer who introduced He was the one who introduced 20 year old Helena to the polish theatres. She first appeared on stage in Bochnia in 1861 and shortly afterwards in Nowy Sącz, Przemyśl and Rzeszów. In 1862 young Modrzejewska started performing in Lvov, to earn herself a contract with theatre she had to work on three plays one time. Unfortunately, despite her charm and talent, at the time Modrzejewska was simply too young and inexperienced to take on leading roles within the classical repertoire.

When she developed her acting skills, situation changed in 1863, her career turned upside down and the best characters belonged to upcoming stage star. She played the title role of Barbara Radziwiłłówna in Alojzy Felinski's tragedy, Louisa in Friedrich Schiller's Intrigue and Love, Amelia in Juliusz Słowacki's Mazepa and Mary Stuart in Słowacki's Maria Stuart. Modrzejewska’s appearance in Słowacki's plays finally proved her talent and so she became well-known for her ability to perform all manner of female roles. As Modrzejewska’s career was developing, her marriage was failing. The actress separated form the father of her two kids, moved back to Cracow and started to work in the local theatre. Modrzejewska was receiving the best reviews and started to live her la dolce vita as a rising star. In Cracow she played her first Shakespearian character - Portia in The Merchant of Venice, later on she became a worldwide icon of feminine roles written by the English playwright. In 1868 Helena Modrzejewska made her first appearance in front of Warsaw audience as Eugene Scribe in Adrianna Lecouvreur. This particular role was said to be the triumph of an actress. She got the privilege to sign a contract with the Warsaw Government Theatre. This move has strengthened her position in the trade once and for all. By then Helena Modrzejewska had become a true acting star in Poland, as well as one of the most recognisable stage personalities in Europe. Warsaw was the place where Modrzejewska started to be mostly associated with Shakespearean dramas, in total she took part in 95 plays written by this Renaissance genius. 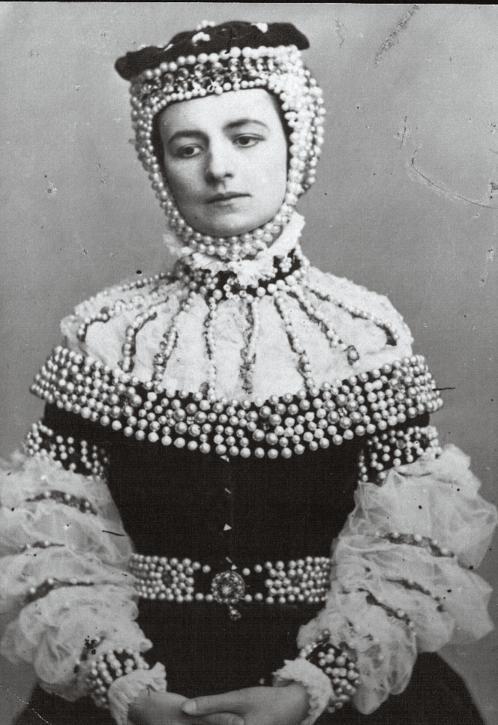 For personal and political reasons, in July 1867 Helena moved with a new husband and kids to the United States. Initially she wanted to own a farm business. Fortunately to the art of acting, this plan didn’t work out and so Modrzejewska returned in front of audience. Her talent abolished all the impediments such as foreign language or her anonymity on the American stage. She was just made to succeed as a star and so the time has told. While acting abroad, she used simpler version of her name - Modjeska, which was easier to pronounce by her English-speaking auditorium. American audience was amazed by her uniqueness and credibility on stage. By 1877 Modjeska debuted at the California Theatre in San Francisco in an English version of Ernest Legouvé's Adrienne Lecouvreur, a role that was thought to be Modejska biggest  achievement while performing in her homeland. Later on, actress decided to travel round Great Britain, where she spent almost 3 years practising both her acting and language skills. By then, the roles written by Shakespeare  started to play the first fiddle in Helena’s repertoire. Thanks to her magnetic stage personality and excellent acting faculty, she could have played any character she dreamed of. After trying her best in English theatres she came back to the United States, became citizen in 1883 and continued acting there. From 1897 she began travelling to Poland as a guest performer, visiting Cracow, Lvov and Warsaw.

Modjeska interpretations of Shakespearean roles gave her a title of a true legend in homeland as well as abroad. She went through her paces performing as Rosalind in As You Like It, Lady Macbeth in Macbeth, Viola in Twelfth-Night, Cleopatra in Antony and Cleopatra and Imogen in Cymbeline. Modjeska also debuted in the role of Margaret Gauthier in Alexandre Dumas Camille as well as the title roles in Octave Feuillet's Dalila and Victorien Sardou's Odette.

Helena Modrzejewska died in the United States in 1909 and was initially buried in Los Angeles. However, her last will was to be laid to rest next to her mother’s grave in Cracow. Actress funeral ceremony in homeland turned to be national pride manifestation for Poles. Her autobiography, Memories and Impressions of Helena Modjeska, was published posthumously in 1910, with its Polish translation released in one of Cracow’snewspapers in the same year. 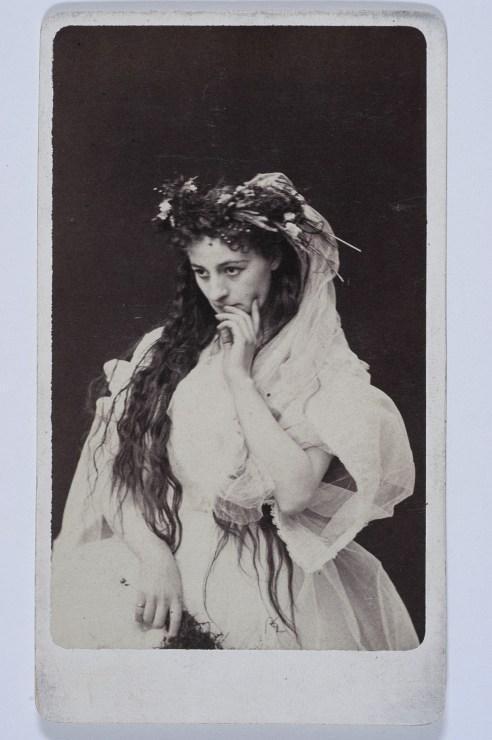