The Man Who Revolutionised Science 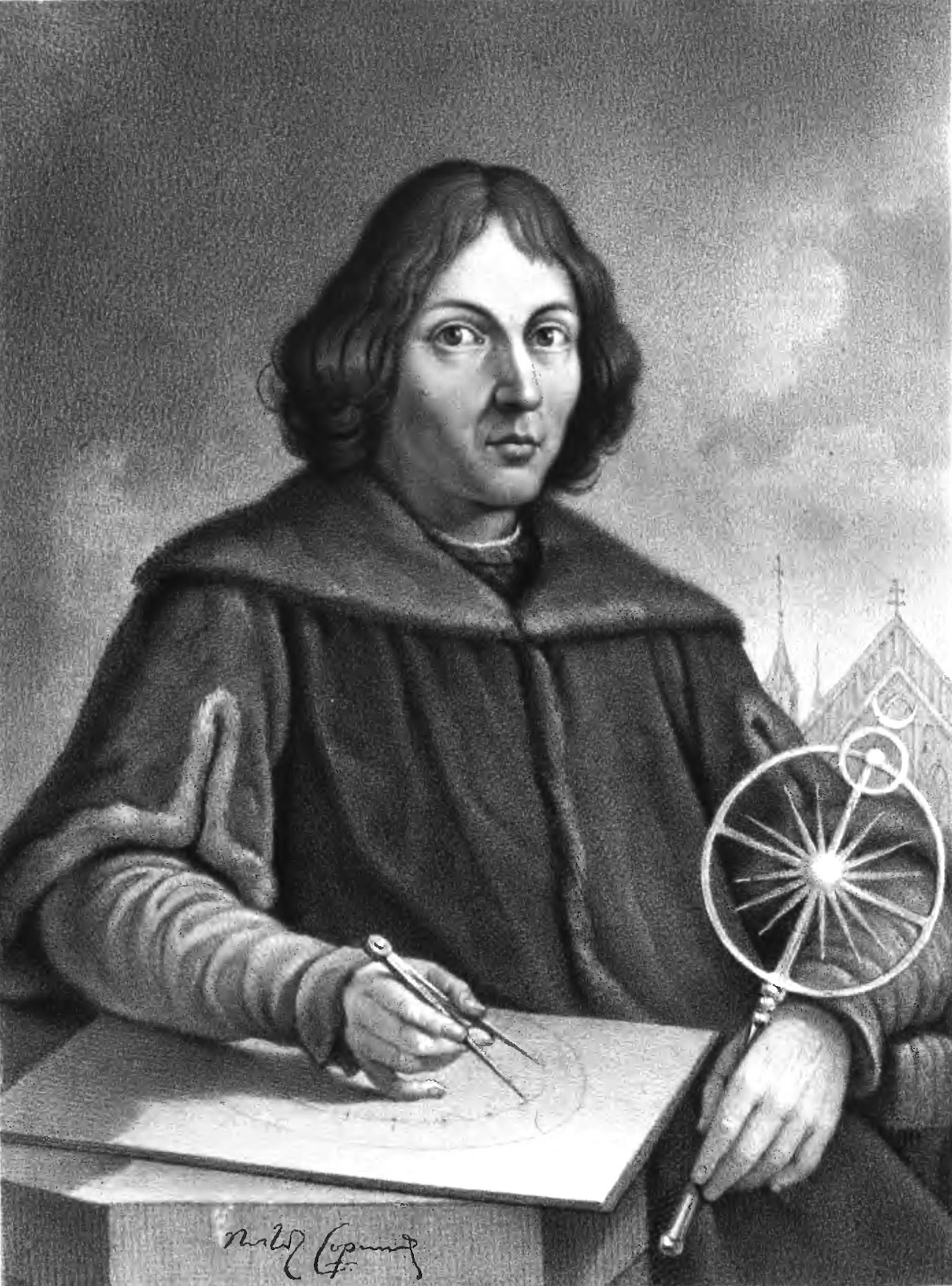 Since he was primarily an astronomer, people tend to forget he was a true polymath. Copernicus not only revolutionised the way our solar system was perceived back in the 15th century, but on a daily basis served the episcopate of Warmia (a province located in north-east Poland). Furthermore, he was the communities primary canon and medic. Let me introduce you to Nicolaus Copernicus, one of the all-time greats in the field of science.

Born on 19 February 1473 in Toruń, an important city in the north of Poland he was the youngest of four children of a wealthy copper merchant-Nicolaus Copernicus Sr. and Barbara nee Watzenrode. After his father’s passing in the mid 1480s Nicolaus mother sent him into into the guardianship of his maternal uncle-Lucas Watzenrode who at the time was the Warmian bishop.

The bishop wanted his nephew to obtain solid education and in order to do that in 1491 he sent Copernicus to University of Cracow to study liberal arts. There, Copernicus came across his future passion - astronomy. In the meantime, under his uncle’s influence, Copernicus established himself in Church by becoming a canon, which gave him sustainable and regular income and in the future allowed him to dedicate himself to his astronomical research. 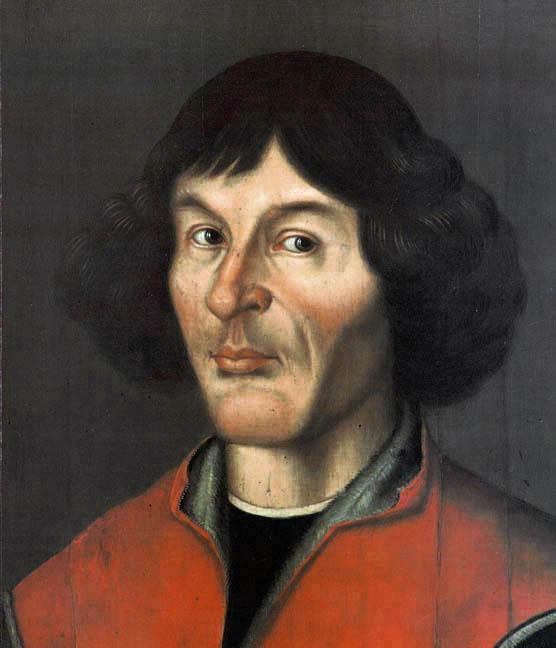 After spending 4 years in the capital of the Polish Kingdom, Copernicus continued his studies in the most prestigious academies in Europe - Bologna and Padua, where he studied medicine and canon law eventually obtaining a doctoral degree in the latter from Ferrara University. The poor health of the previously mentioned Warmian bishop Lucas Watzenrode obligated Copernicus to move back to Poland to Lidzbark Warmiński where he took care of his ailing uncle and continued his studies in astronomy which led him to start thinking about what some would later describe as “outrageous” heliocentric theory. Following the bishop’s death, in 1510 Copernicus moved to Frombork where he spent the rest of his life fully devoting himself to his astronomical work. He did not have as much time as he would like to actually focus on his research, seeing that after his uncle’s death he was nominated the Chancellor of the Warmian Cathedral’s chapter house. Moreover, he functioned as an MP in the Prussian regional council. During one of the hearings in Grudziądz, Copernicus exposed his talent and passion for economy, introducing an interesting reform called “coin treaty” where he explained the mechanism of inflation as one of the reasons behind societies’ impoverishment. Added to the list of Copernicus’ astonishing talents can be the fact that in the course of the Polish war with the Teutonic Knights military order in early 16th century, Copernicus successfully performed the role of a strategist during the Teutonic siege of Olsztyn-one of the most important fortresses in south Warmia. 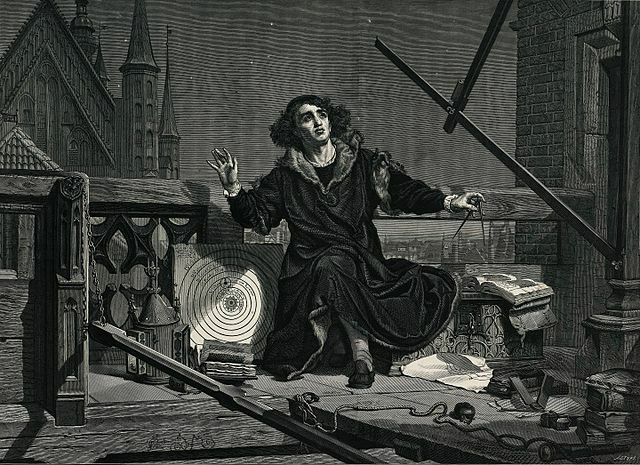 His most famous accomplishment was “De Revolutionibus Orbium Coelestium”, known as “On the Revolutions of Heavenly Spheres”. It is considered his lifetime work on the groundbreaking heliocentric theory, which totally reversed the perception of human existence and the surrounding universe, proving that not Earth but the Sun is the focal point of our planetary system. Although published at the peak of Copernicus life, it had to wait almost 3 centuries to be accepted and officially proclaimed as reliable. Back then, it was heavily criticised by the Church who even pronounced it heresy despite the fact that the author dedicated his work the Pope himself.

The courage Copernicus has shown to publish a theory entirely contradicting the popular beliefs, deserves the highest praise and is a just source of pride of one of the greatest men in Polish history. He certainly earned his standing among the most respected and renowned scientists, which makes us even prouder.