The Sailing Writer of Three Cultures 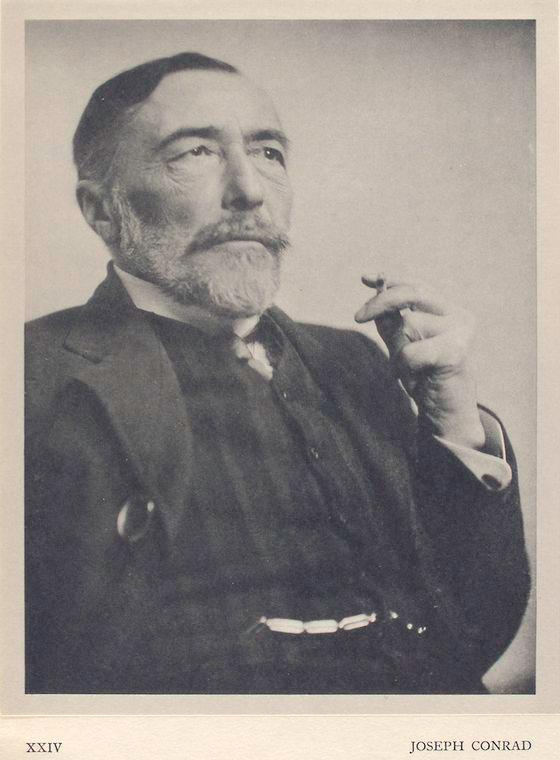 Joseph Conrad, originally named Józef Teodor Konrad Korzeniowski, was born to a patriotic Polish family in Berdichev, Ukraine on December 3rd 1857. His father, Apollo Korzeniowski, was mainly a poet, who also conspired against Tsarist Russia. The latter led to his arrest in 1861. Together with his wife, Apollo was sentenced to hard labour and orphaned little Józef when he was 8 years of age. In the wake of the early tragedy, Józef was raised by his uncle who sent him to various schools in Lvov and Cracow, in the hope his nephew would obtain quality education. Unfortunately, he did not live to see Conrad achieve academic success. After realising school was not his place under the sun, Korzeniowski decided to pursue his passion for sailing by joining the French Navy in Marseille in 1874. He spent 4 years there and travelled to such countries as India and Venezuela. The memories of the latter form an important part of one of his most famous books “Nostromo”.

During one of his first voyages, Conrad was involved in illegal  gun-smuggling and returned to Marseille severely indebted, which then led to his unsuccessful suicide attempt. In 1878 Korzeniowski joined the British Navy and served in it for the next 11 years, sailing to Australia, Africa and Asia. With the time he gained experience allowing him to rise in rank and become a shipmaster. After 17 years of being offshore, Conrad decided to settle down in London and pursue a writing career.

In 1895 Conrad’s first novel was published. “Almayer’s Folly” was an adventure tale set in Borneo jungles interlaced with its author’s memories from various sailing trips. The decision to write in English was rather surprising, given the fact that he spoke fluent French. What is more, even his close friends stated that Conrad always spoke with a strong accent and never properly learned the English grammar, which is confirmed by researchers of his work who detected signs of Polish syntax in his texts. 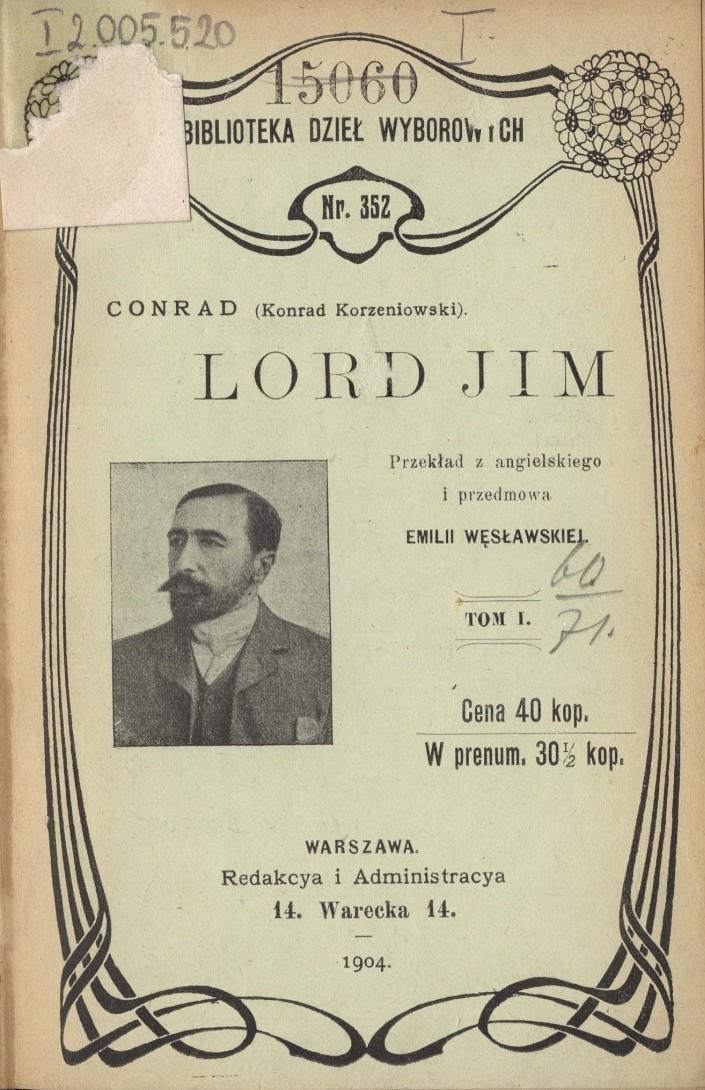 “Lord Jim” and “Heart of Darkness”, which appeared in 1900 and 1902, respectively, turned out to be Conrad’s most successful and famous books, becoming classics in British literature. Both works focus on the darker side of human nature, containing violent moments and twisted psychological elements that are very characteristic of Conrad’s writing style.

Despite the success, the publications didn’t provide the author with any kind of sustainable income and he had to cope with severe financial problems, which forced him to live off advances and state grants. The breakthrough moment came in 1914 with the publication of “Chance”, after which the writer could experience a boost to his material situation. 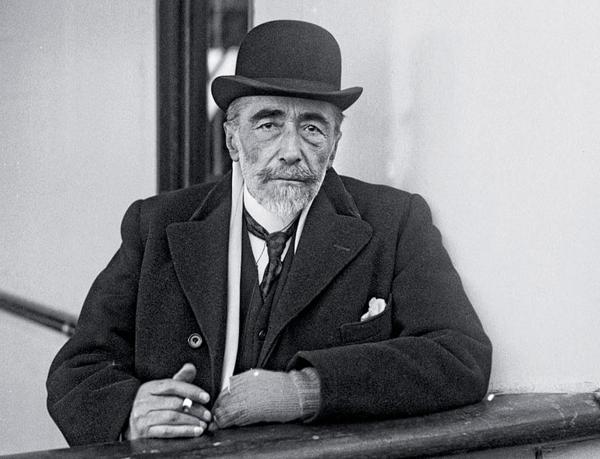 Joseph Conrad spent the last decade of his life writing. He also got a chance to visit his homeland in 1914 after years of living abroad. On August 3rd 1924, Conrad suffered a heart attack in his home near Canterbury and sadly passed away few hours later. 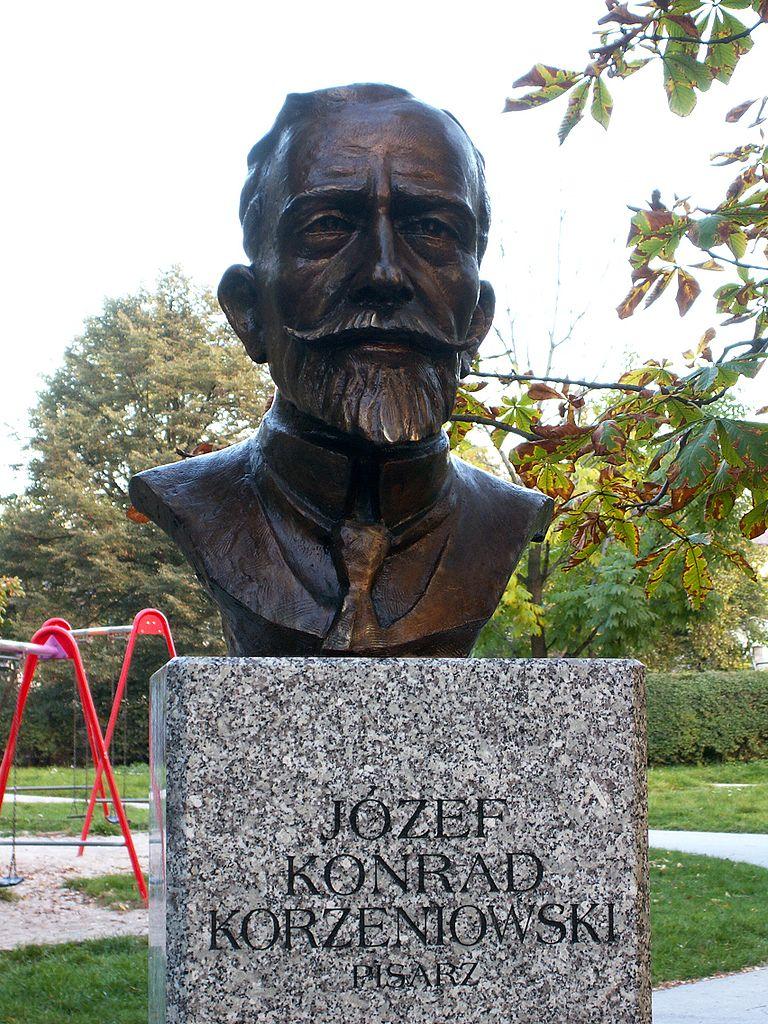 He has been a huge influence on the modernist movement and inspired famous authors such as Ernest Hemingway or Virginia Woolf. Despite the flaws in his writing, Joseph Conrad became one of the most renowned writers and his work is considered fundamental for the English literature.