The IT Genius Who Farmed Pigs 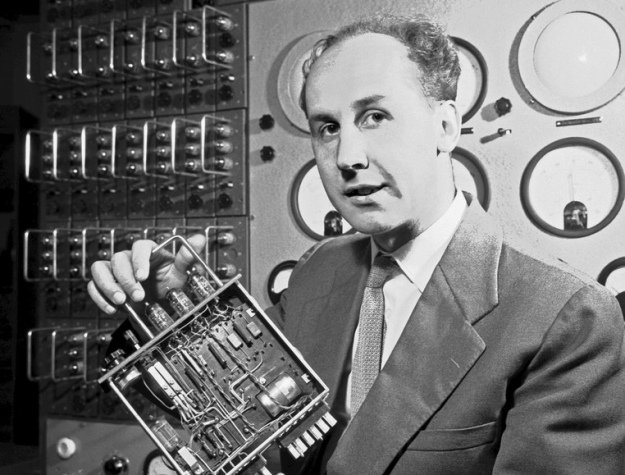 People who know what this man was capable of wonder till the present day had things turned out differently would Poland now have been an IT pioneer, with Jacek Karpiński alongside Bill Gates and Steve Jobs, regarded as the most-talented and successful computer entrepreneur. If it hadn’t been for the communist system, these assumptions could well be facts. Meet Jacek Karpiński, the unfulfilled genius.

He was born on the 9th of April in 1927 in Turin. Both of his parents have had a real passion in mountain-hiking. Unfortunately Jacek’s father, Adam died in an avalanche in the Himalayas in 1939. By the time Karpiński was 14, Poland was already under Soviet-German occupation. Through the falsification of his documents, young Jacek joined a youth conspiracy group known as Szare Szeregi where he was engaged in the so called “small sabotage”, which meant painting symbols of a fighting Poland and smashing the windows of German stores. His service ended during the second day of the Warsaw Uprising when Karpiński was shot in the spine during a skirmish with Nazi’s troops.

After the war, in 1951 Karpiński obtained a Master’s degree from the Warsaw University of Technology but struggled to find a job afterwards. People who were in any way involved with conspiracy organisation during the occupation often were heavily discriminated against and usually not allowed to work in most workplaces. Despite that, Karpiński found employment in the Polish Academy of Sciences. His inventions ranged from weather analyzers to machines that were able to dissect the picture they saw, recognise them and even learn to identify new objects, Karpiński won a scholarship to Harvard and MIT subsequently receiving tempting job offers from big technological companies such as IBM. Surprisingly, Karpiński rejected the offer and decided to return to Poland in 1962 claiming that he had always wanted to work for his homeland. 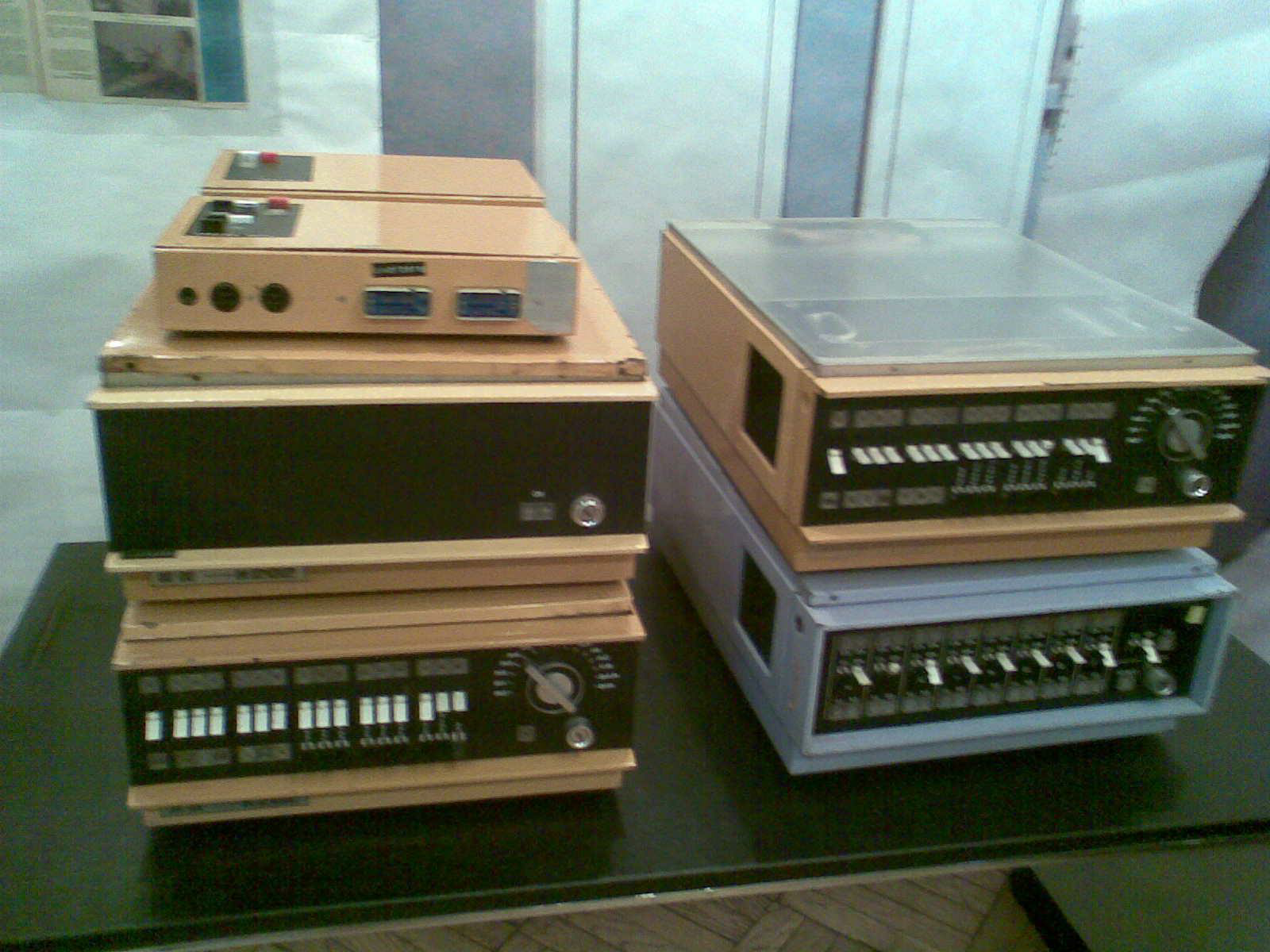 Nonetheless, the interest in Karpiński’s work certainly didn’t slow down but it also drew the attention of the authorities, which proved to be his undoing. Constantly persecuted by his boss, in 1965 Karpiński moved to the Institute of Experimental Physics, a department of the Warsaw University. It was a turning point in his career. In the early 1970s Jacek Karpiński constructed the first prototype of K-202, the first Polish computer, which had been more advanced even when first PC’s rose up 10 years later. The financial limits of the Institute forced Karpiński to find sponsorship for the production elsewhere. At first, the army showed interest but later concluded that the whole initiative was unfeasible  and the project impossible. Furthermore, they had stated that the Americans would have done that long before.

In spite of the obstacles, Karpiński finally managed to secure funding from British enterprises, on one condition that he would move to Britain and start the production there. However, he wanted to get it all his way and convinced the companies to produce in Poland. The computer was able to conduct million operations per second, much more than the first PC’s and was able to handle the capacity of 8GB, exact half of today’s Apple’s Iphone 5 memory. What’s more, the hardware could easily fit in a piece of luggage, making it even more revolutionary given that, at the time, separate rooms were built for computers.

Yet the success was only temporary. After finding out the capabilities were much more advanced than the government’s top computer “Odra”, the communist regime removed Karpiński from further production. All in all only 30 copies of K-202 were made. Struggling to find a job in keeping to his qualifications followed by the impossibility of having his passport issued, in a sign of protest, Karpiński moved to the countryside in 1978. There he took up the job of a pig farmer, joking he preferred them over the governmental ones. 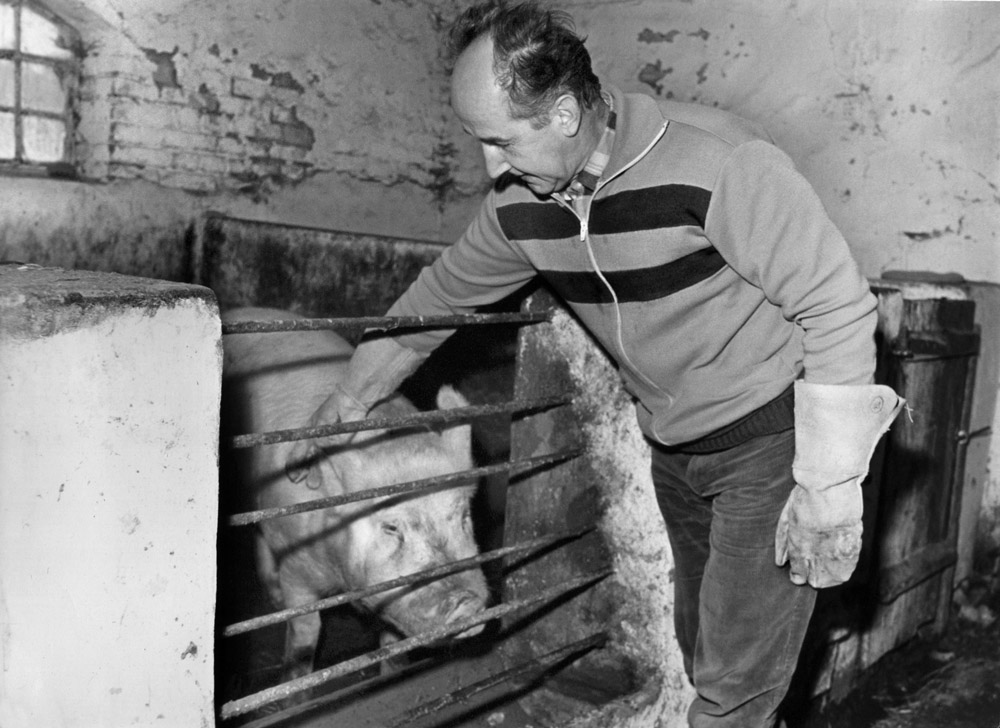 At last, he received a passport two years later and joined his fellow countryman Stefan Kudelski in producing megaphones NAGRA, used by American Secret Service in Switzerland. Inspired by his friend’s success, Karpiński decided to create his own business and invented a robot  controlled by voice recognition and a manual scanner “pen reader”. Even though these were highly advanced pieces of technology which outperformed any kind of competition, Karpiński wasn’t able to find financial support for the production of the latter and had to move back to his homeland in the early 1990s. There he became a top advisor in the implementation of IT solutions for several ministers and attempted to relaunch his business, ending up as total bankrupt. 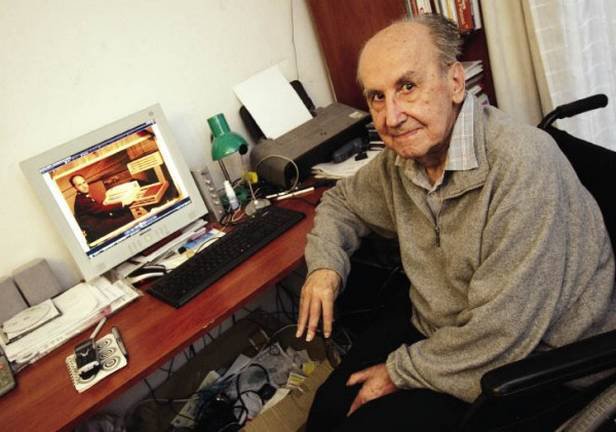 Unluckily Karpiński had used his home as backup when obtaining a bank loan, which later the bank lost in private investment. In search of a sustainable income, Karpiński emigrated again to Switzerland in order to produce a scanner for accountant books. At last, he returned to Poland and bought himself a small flat in Wroclaw where he spent the rest of his days. On the 21st of February 2010 Jacek Karpiński passed away in total oblivion making him the biggest “what if” in the computer industry. 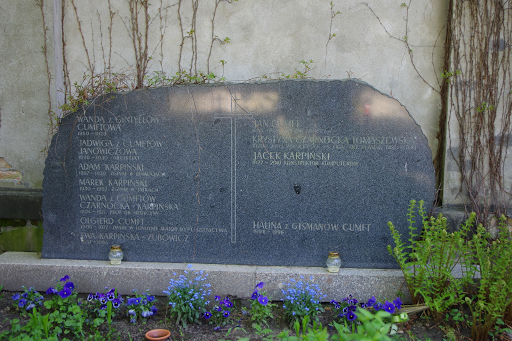