Hero of The Two Uprisings 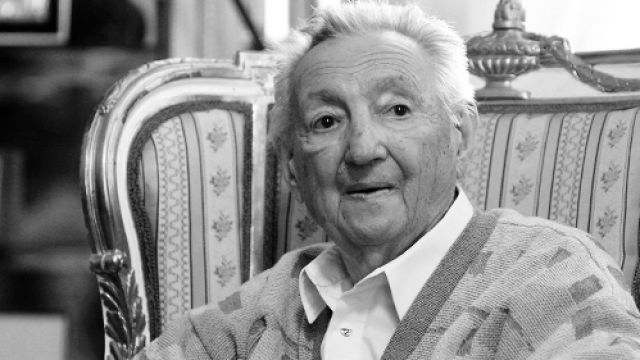 Marek Edelman was the only military leader of the 1943 uprising in the Warsaw Ghetto, who not only survived it, but also went on to fight in the Warsaw Uprising of 1944. In addition to that, and as the following article will demonstrate, he became an active politician and one of the most important figures of the Polish opposition during communism. 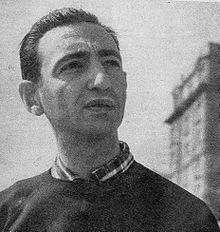 The exact date of Marek Edelman’s birth is not known, he was born either on 1 January 1919 in Homel (present-day Belarus), or on 1 January 1922 in Warsaw. Both of his parents were active members of various political organisations. His mother was connected to the Bund (Jewish Socialist party in the Russian Empire, while his father was associated with the Socialist Revolutionary Party in Russia. Edelman lost both of his parents at a very young age. After his mother’s death in 1934 young Marek needed to support himself. He completed his secondary education in the spring of 1939, just before the start of World War II.

When Nazi Germans invaded Poland in 1939, Edelman was moved to Warsaw Ghetto. Yet, thanks to his work in a hospital, he could cross the Ghetto borders and thus transfer information. In 1942 Edelman co-founded the Jewish Combat Organization. After Mordechaj Anielewicz’s death, Edelman became the leader of the 1943 uprising in the Warsaw Ghetto. Being one of the few that survived, he was forced into hiding. In 1944 Edelman fought again in the Warsaw Uprising as a member of the underground Home Army. When the uprising fell, he, among other survivors, he was evacuated by the Red Cross and given the false documents. 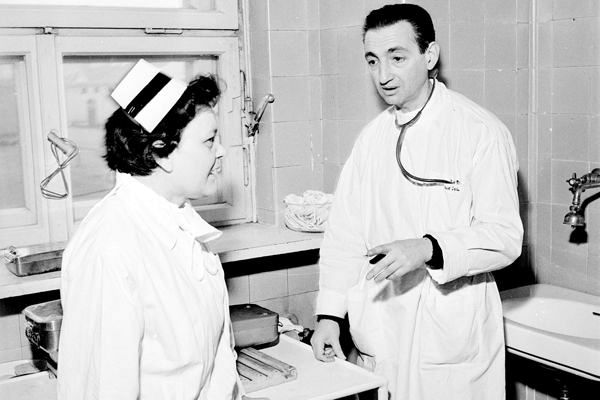 Following the end of the war, and unlike many other Polish Jews that survived, Marek Edelman chose to stay in Poland, differently to most of Polish Jewish survivors. He married a nurse, Alina Margolis and enrolled at the Łódź School of Medicine, which he graduate from in 1951 and became a cardiologist. Because of the antisemitic upheaval  orchestrated by the communist authorities in the 1960s he was fired from the military hospital and refused the furtherance of his post-doctoral studies in Medicine. In 1971 Edelman introduced a revolutionary method of treating heart diseases. In spite a never ceasing persecution, which finally drove his wife and children away from Poland, Marek Edelman never relinquished his Polish citizenship and continued to live in the country.

He was also an opposition activist. Edelman was an activist and a member of the Workers' Defence Committee and Solidarity Trade Union (Solidarność). In 1983 he refused to serve on a committee to commemorate the Warsaw Ghetto Uprising, organised by Poland's communist government, saying that it is taking place in a country “where social life is dominated by humiliation and coercion”1. Six years later, in 1989, Edelman participated in the Round Table Talks as Solidarity's consultant on health policy.

Between 1989 and 1993 Edelman served as an MP in the Polish Sejm (a lower chamber of the Polish Parliament), as well as an active participant in Poland’s political life. He was a member of several parties, which at that time metamorphosed into one another, but invariably spoke for democracy.  In the 1990s he was actively involved in the matter of stopping the civil war in then Yugoslavia.

In 1998 Edelman received the Order of the White Eagle. Ten years later Nicholas Sarkozy awarded him the National Order of the Legion of Honour. Marek Edelman died on October 2nd, 2009, at the age of 90.

1 Marek Edelman wrote in a letter to socialist Polish authorities in 1983.