The Godfather of The Polish Anti-Communist Opposition 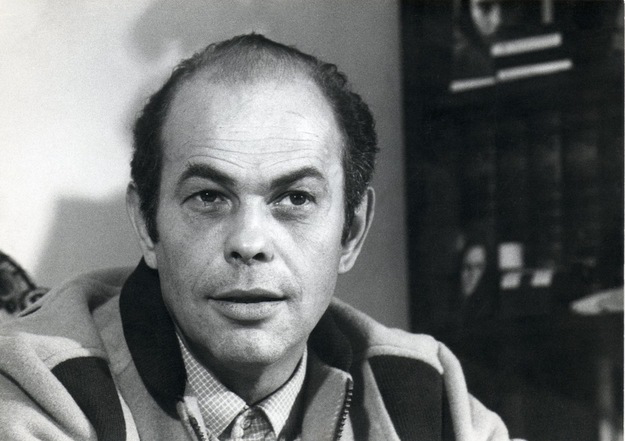 Jacek Kuroń was one of the most important politicians and human rights campaigners in post-war Poland. Nicknamed the “godfather of the Polish opposition”1, he was one of the people behind the idea of the Solidarity trade union and the Workers' Defence Committee (KOR). Vaclav Havel, who was responsible for leading the Velvet Revolution in Czechoslovakia, pointed to him as an inspiration2.

1 Jacek Kuroń was given this nickname by his co-workers and other oppositionists. 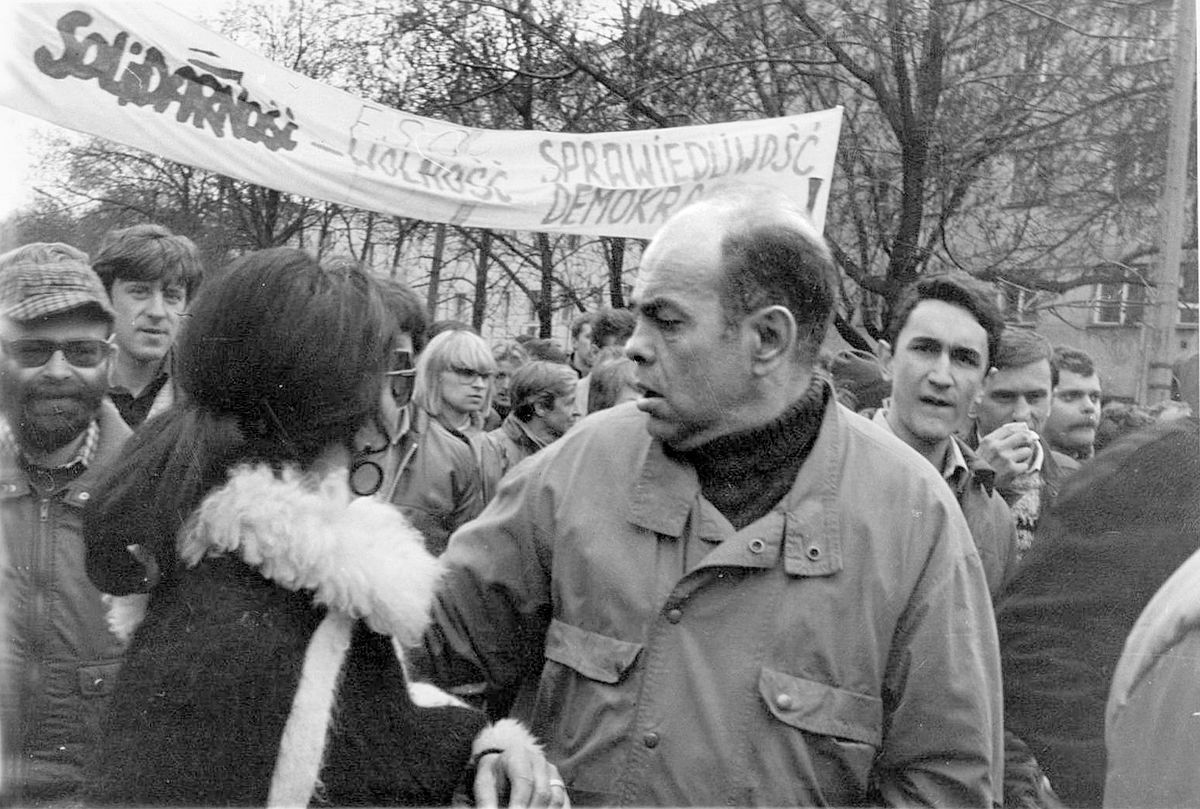 Jacek Kuroń was born on 3 March, 1934 in Lviv, Poland. His engagement in politics began when he was a little boy as his father, a member of the Polish Socialist Party, would take him to public marches even before the outbreak of WWII. In 1949, the fifteen-year-old Jacek joined the Union of Polish Youth. Fascinated by communist ideology, he became one of its most active members. In 1953 he joined the Polish United Workers' Party (PZPR), but soon after that he was forced to leave both associations because of his criticism of the Party’s ideology. Three years later, Kuroń rejoined the PZPR, where he remained until 1964. In 1957, he graduated from the Institute of History at the University of Warsaw and began a PhD at the Pedagogical Department of his alma mater.

After leaving the PZPR, Kuroń and his friend, Karol Modzelewski, wrote “An Open Letter to the Party”3, which criticised the regime for its authoritarianism and bureaucracy. The day after its publication, both men were arrested and accused of trying to overthrow the regime. At the trial in July, 1965, Kuroń was sentenced to three years of prison, from which he was released on parole in 1967. A few months after, the Polish authorities banned “Dziady” (The Forefathers) by Adam Mickiewicz, a classic play, from the National Theatre’s repertoire. This was an impulse for several weeks of tumultuous street demonstrations and student strikes with demands for respecting citizens’ rights. The authorities put down the unrest, presenting it to the public as a failed attempt of former Stalinist officials of Jewish origins to regain their former position. Kuroń, who was active in the riots, was sentenced for another three years in prison, where he stayed until 1971.

Meanwhile, the situation in Poland was worsening, both socially and economically. In 1976 people responded to that situation by taking to the streets and demanding raising the living standards, which led to even more repression from the PZPR. The reaction of Kuroń and Adam Michnik was to form the Workers' Defence Committee (KOR), which provided legal, medical and financial help for the persecuted workers and their families. Kuroń’s home became an information centre, sending news to the Western World. His work for the opposition made him the enemy of the authorities. He became a victim of never-ending oppression, including  physical assaults on his family in their apartment.

In 1980, Kuroń became a member of the famous Solidarity trade union. As one of Lech Walesa’s chief advisers, he was a proponent of negotiations and an agreement between the Solidarity and the PZPR. After the imposition of the martial law in December 1981 Jacek Kuroń was sent to prison for attempting to subvert the political system, but was released due to amnesty in 1984. 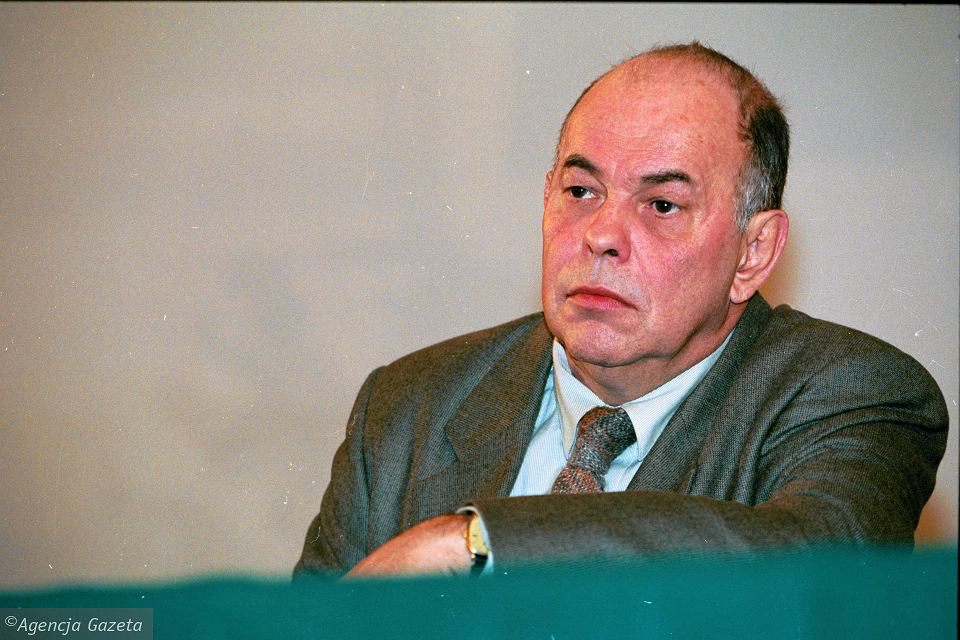 In 1989, Kuroń became one of the negotiators of the Polish Round Table. In the June elections, he was elected to the Polish Parliament representing the Solidarity movement. In September of the same year, Kuroń began serving as the Minister of Labour and Social Policy. He was appointed for the second time in 1992. In 1995, he was a candidate in the Polish presidential election, but was not successful. Saying good bye to high level politics, Kuroń continued his involvement in various grassroot initiatives, which he believed to be the backbone of civil society. Jacek Kuroń died on  June 17th, 2004, after a long and severe illness.

3 The letter was published in 1966. Available from: http://pracdem0.republika.pl/strony/listotwarty_kur_modz.html.