The Father of Bridge Construction 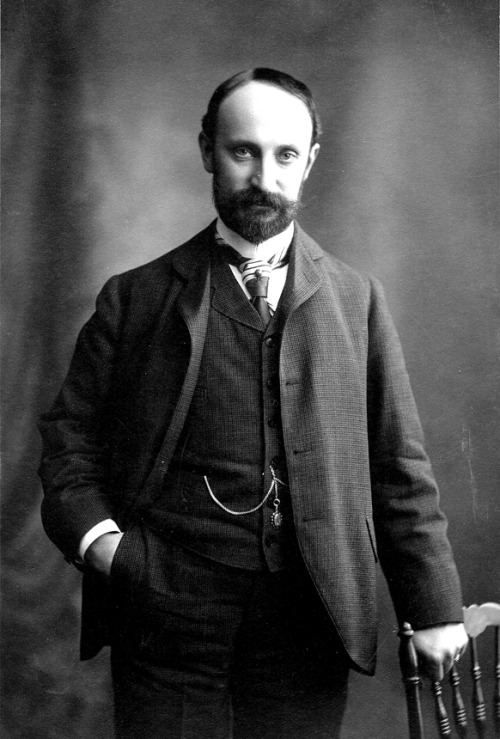 Few people are aware that America’s greatest bridge builder-Ralph Modjeski-was actually a Polish immigrant from Southern Poland. Additionally, his mother is often proclaimed the best performer of female roles in Shakespeare’s plays of her time. She is known under the name of Helena Modrzejewska. 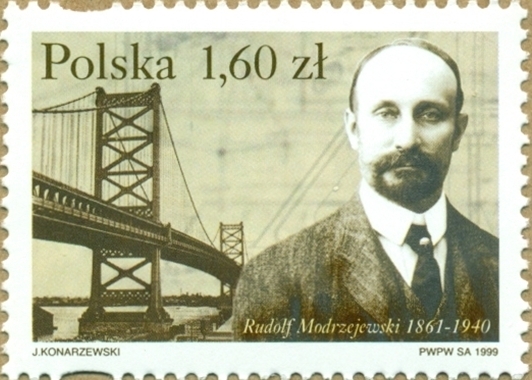 Growing up in his homeland, little Rudolf had a passion for music and constructing. At the age of four he got to hold a screwdriver for the first time. He wanted to discover the purpose of the fascinating tool immediately, by using it on a door lock of the drawing room. After dismantling it, he wasn’t able to put it all back together. His father, back then, was already sure of the fact that his son would become a successful engineer. 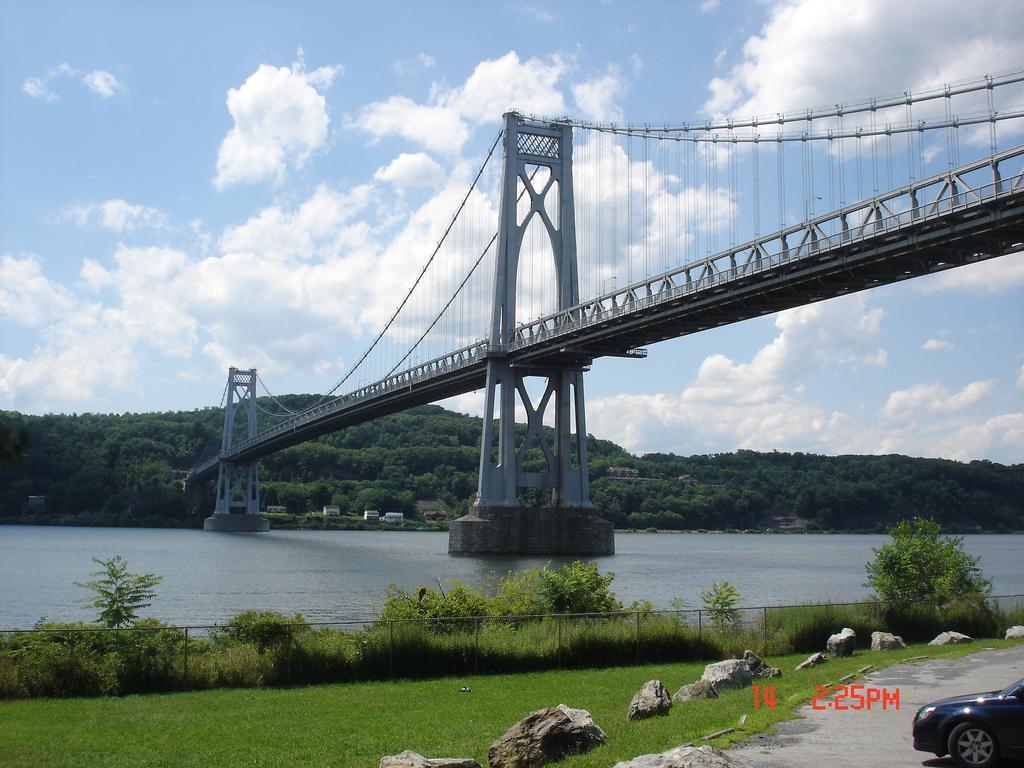 In 1876, the Modrzejewski family moved to the United States seeking a better life. Helena quickly became a notable theatre actress and with time achieved a worldwide popularity. Meanwhile, Rudolf went to a regular school but after graduation an important decision had to be made whether he was to follow a music career, seeing that he was a talented pianist, or to pursue his passion for engineering. The main factor that determined Modrzejewski’s future was his coming to Paris alongside his mother shortly after his finals in school. After the visit, Rudolf decided to enter Ecole Nationale des Pots et Chausees, the most renowned school of civil engineering. He succeeded at the second attempt and subsequently graduated with the highest praise. Soon after, he returned to the US and was apprenticed by the “father of American bridge construction”- George Morrison. 7 years later, in 1893 Modrzejewski settled down in Chicago and established his own company “Modjeski & Masters”. In order to make his name easier to pronounce, Modrzejewski simplified it to “Ralph Modjeski”. Over the next years, Modrzejewski’s success and reputation became known more and more to the wider public. Overall, he built an outstanding number of 40 bridges in the USA. Several of them deserve a mention. The Benjamin Franklin bridge built over 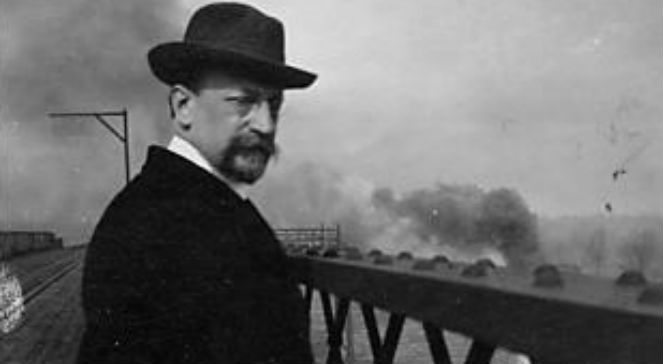 Delaware Lake that connects Camden with Philadelphia, was at the time (1926) one of the longest ever. As a foreman in building suspension bridges, Modjeski’s professional output included a sequence of America’s most well-known constructions such as the Mid-Hudson Bridge in Poughkeepsie, NY, one of the finest American suspension bridges. In addition, the construction of the longest railroad in the world known as the Huey P. Long Bridge in New Orleans was led by Modrzejewski and so was the San Francisco Oakland Bay Bridge (1936), the longest bridge of its kind. 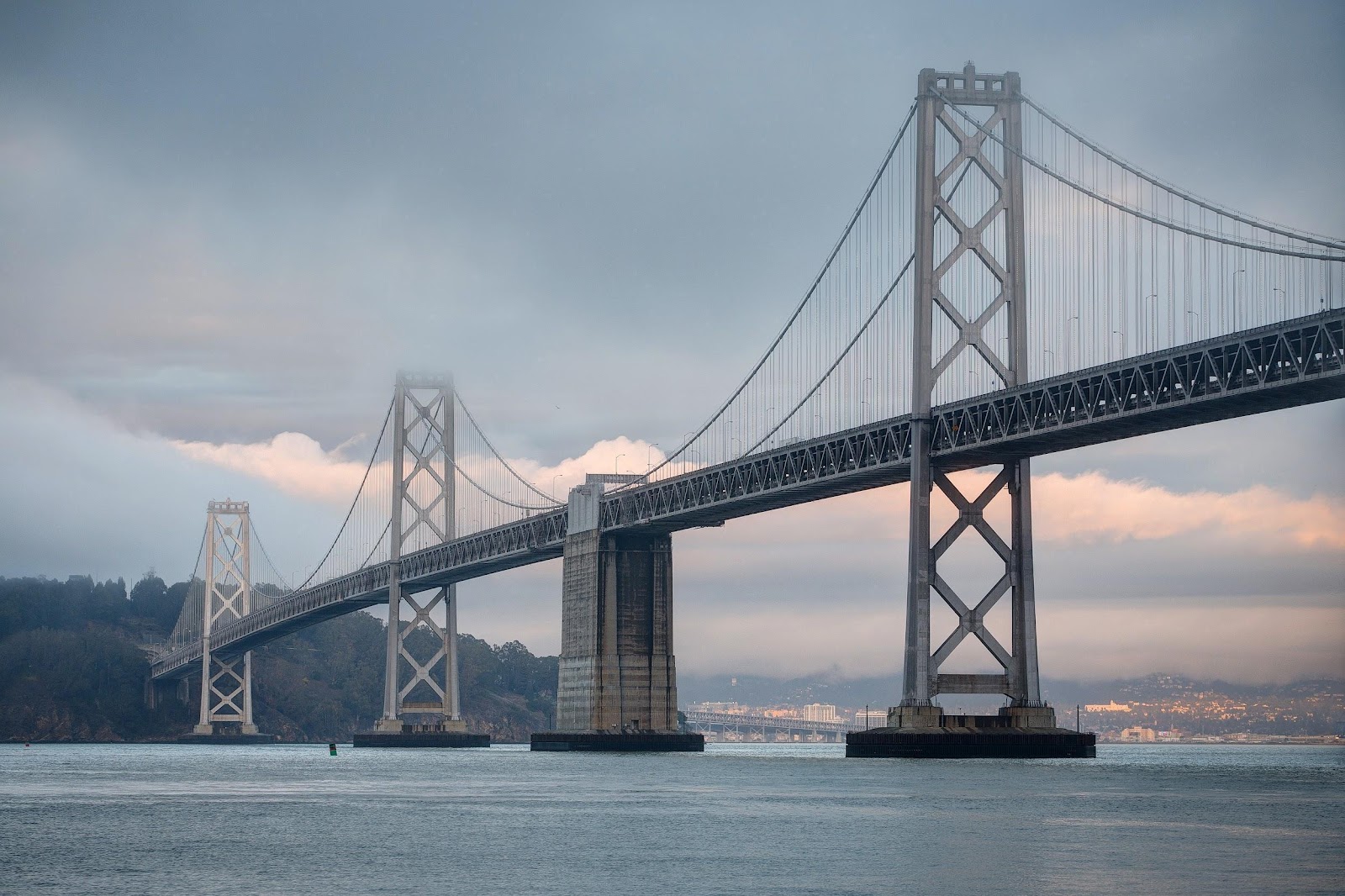 Outside the civil engineering career, Modrzejewski has been praised in the academic field. In 1911 he obtained a doctoral degree from the University of Illinois. Furthermore, “Modjeski” received one of the most honorable awards - John Fritz Medal - given by the American Association of Engineering Societies for outstanding scientific or industrial achievements. Other recipients of this medal include such well-known inventors as Thomas Edison or Alexander Graham Bell.

He died in 1940 at the age of 79. After his passing, several eulogies and accolades were written in memory of America’s greatest bridge constructor. He was proclaimed by the New York Times as “the world’s leading bridge builder1.”