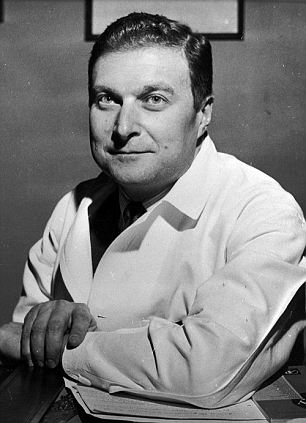 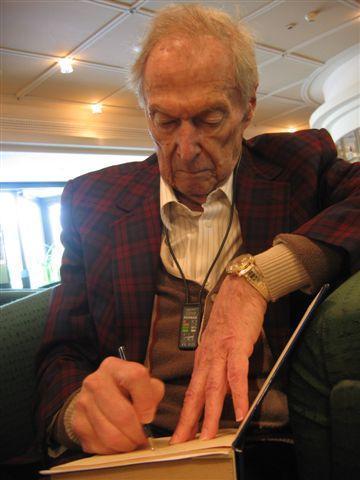 One of the most famous and successful Polish doctors, creator of the vaccine against the “Polio” virus and, furthermore, a great pianist, Hilary Koprowski was born on December 5th 1916 in Warsaw. He was a student of the Mikołaj Rej High School as well as the University of Warsaw named after Józef Piłsudski. It was the latter institution that he graduated from with a degree in Medicine. In 1939 Koprowski migrated to Rio de Janeiro where he earned his living by playing concerts and giving piano lessons. Many doubts had tormented his mind on whether to pursue a music career or become a professional medic. A turning point in his life appeared during a quick stroll on the beach, where he encountered an old friend from his secondary school who convinced him to work for the David Rockefeller Foundation, which, at the time, was researching yellow fever. Towards the end of World War II, in 1944 Professor Koprowski moved to the United States where more than 850 of his scientific work and essays were published. Subsequently, for almost 35 years he has been the director of Wistar Institute, which, largely thanks to his efforts, has become one of the most recognized and reputable bio-medical research centres. Moreover, Koprowski was President of  the Biotechnology Foundation Laboratories, Inc. and Head of the Center for Neurovirology at the Thomas Jefferson University. However, he was soon to achieve even more. In the 1950’s an epidemy erupted in Europe, Africa and America. It was the Poliomyelitis illness caused by the Polio virus. The muscles of a person affected by the virus would slowly weaken, leading to an inability to move and, eventually, death. Koprowski created the world’s first polio vaccine. He tested it on himself first, in 1950, before applying it to a group of children in Congo eight years later. As the oral vaccine was easy to apply, almost 250,000 children had been injected in less than 6 weeks. The Polio virus didn’t spare Koprowski’s homeland-Poland, where between 2 to 3 thousand children suffered from it in 1951 alone. As many as 8 years later Professor Koprowski was asked for help by the President of Poland’s National Institute of Public Health Feliks Przesmycki. 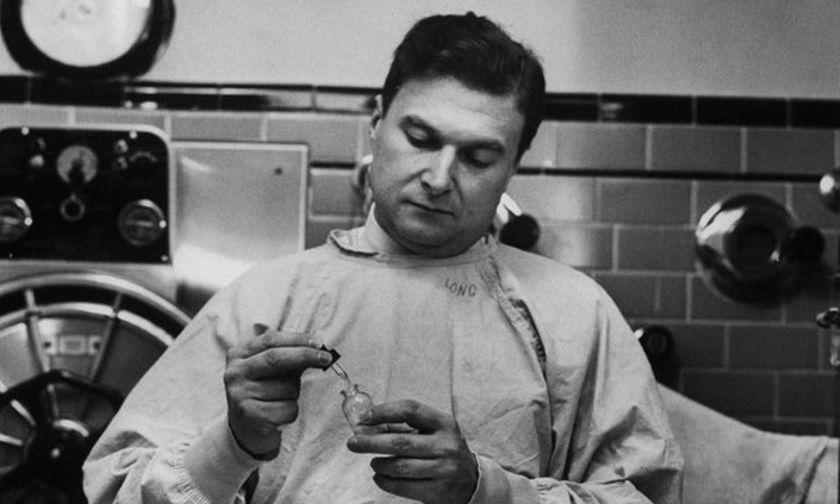 Thanks to his influence, Koprowski received 9 million doses of the vaccine from a pharmaceutical company Wyeth, which were used to vaccinate Polish children over the next 8 months. The effects of the cure were immediate and led to a drop in numbers of the sick to 1000 in 1959 and to 30 in 1963. In addition, the number of deaths decreased sensationally from a few hundred per year to only two. This was a breakthrough in the treatment of the Poliomyelitis illness. In 2007 Professor Koprowski was awarded with an Order of Polonia Restituta. 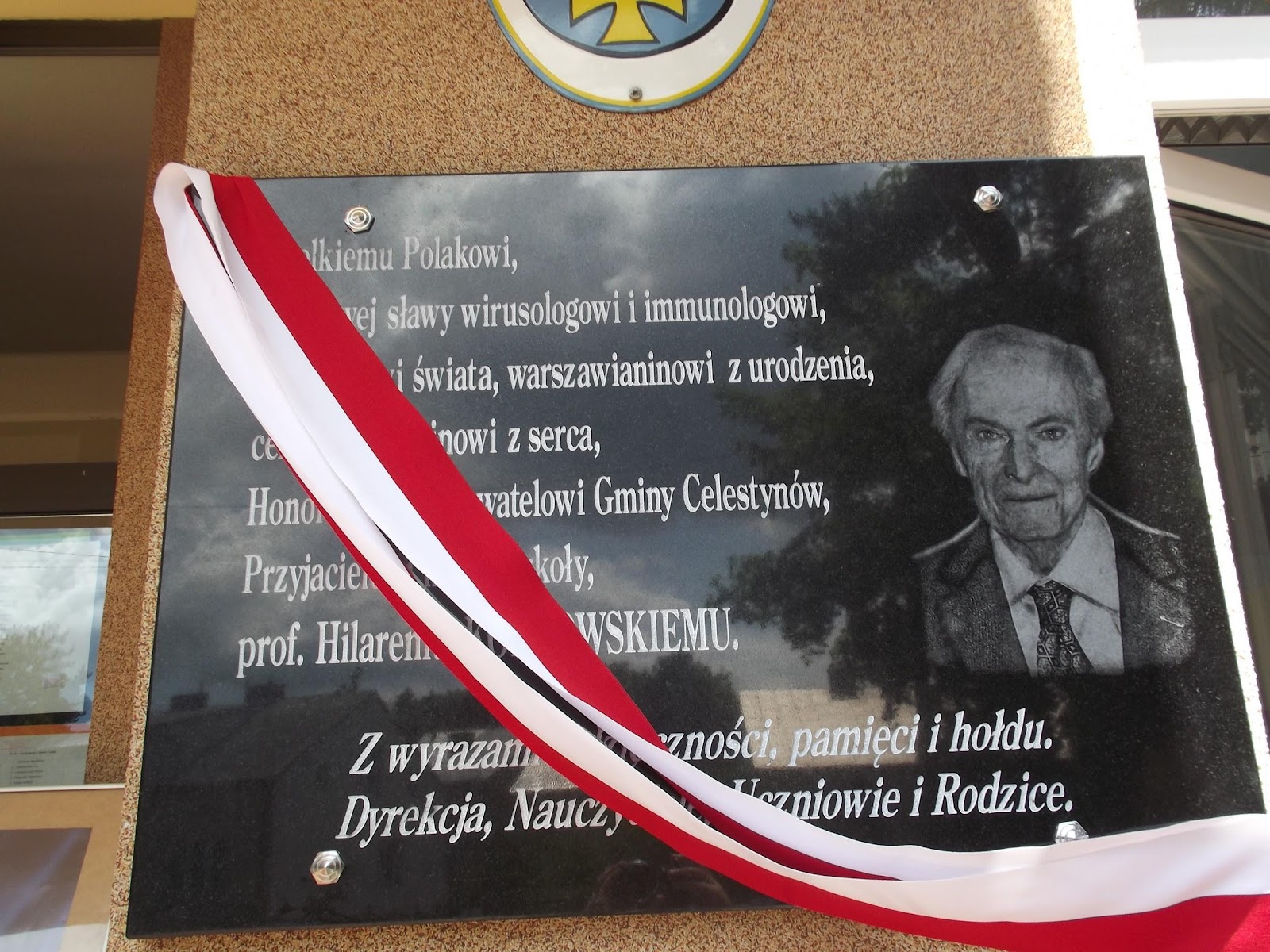 A memorial in tribute to Professor’s work in Celestynów

In addition, he had received numerous academic honours such as a number of titular doctorates from various Polish Universities. Apart from medicine, Koprowski was a music enthusiast and a semi-professional pianist. In the later stages of his life he used to give yearly Christmas concerts for his family and friends, during which he played Chopin, Mozart or Beethoven.

Suffice it to say, Hilary Koprowski is one of the most outstanding Polish men in the field of medicine our country had in the last century. If it wasn’t for his groundbreaking discovery who knows if the Polio virus would still torment us today.