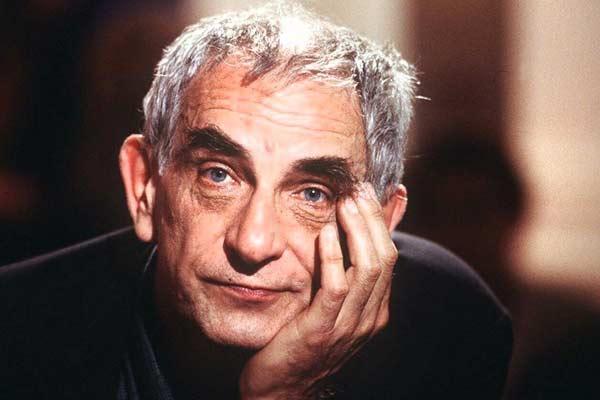 Krzysztof Kieślowski was a Polish actor, screenwriter, but most importantly a famous movie director. His movies were engaging with quite challenging moral and philosophical topics. Throughout his career he was twice nominated to win an Oscar  and gathered 40 other awards  including one from European  Film Academy for the best European movie in 1988.

Kieślowski was born on 27th June 1941 in Warsaw as a son of Roman, engineer, and Barbara, a clerk. Young Krzysztof, after graduating from primary school, began his education in fireman vocational school, which he decided to leave after 6 months and to continue his education in a high school with a theatre profile. It was in that school that Kieślowski obtained various technical skills. Kieślowski  gained invaluable experience, as, for instance, being a wardrobe master to illustrious Polish actors . After graduation he wanted to train to become a theatre director, but in Poland that would require having a prior degree in higher education, which he did not possess. Therefore he became a student at the famous Polish National Film, Television and Theatre School in Łódź, where he was allowed to join the Movie Directing Faculty. This was a difficult undertaking and he only passed his entry examination on the third attempt in 1963. 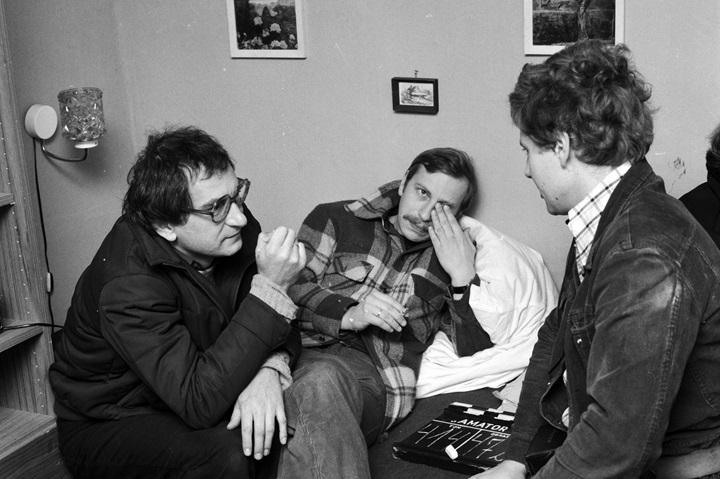 After completing his studies  the young director debuted with documentaries and para-documentaries, produced for television, many of them quickly obtaining a cult status. Kieślowski’s work significantly evolved throughout the years. From His  earlier movies as “Night Porter's Point of View” (1977), “Talking Heads” (1980), The Amateur (1979)  and “The Accident” (1981)  brought him instant popularity in Poland. But it was his later work, stripped of political messages, which really won him the attention of wide public. His themes concentrated on existential questions, which were explored in the world literature by such authors as Fiodor Dostojewski, Thomas Mann, Franz Kafka or Albert Camus. This stage began with  “The Decalogue ” – a series of short films, each interpreting one of the Ten Commandmends.  Two of those were later transformed into full feature films: “A short film about killing” and “A short film about Love”, both enthusiastically received by the critics. “The double life of Veronica” (1991) and “Three Colors: Blue, White and Red”  (1994) also met with  a great acclaim.  Kieslowski received several prestigious international awards for his later work. 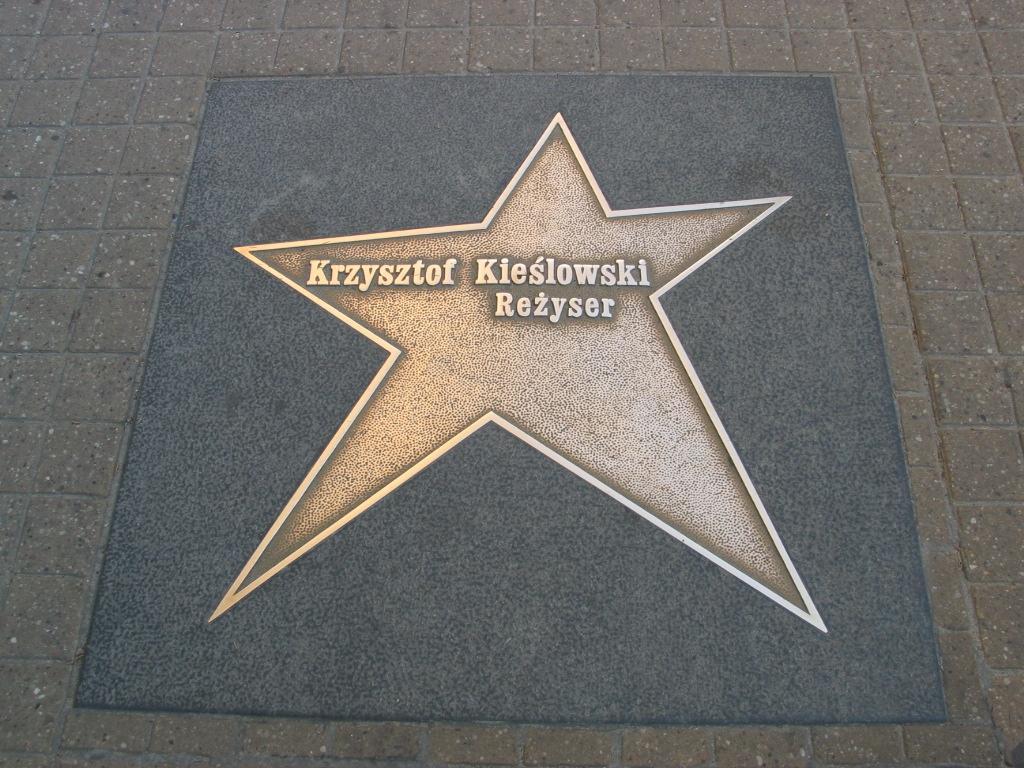 Before his death due to a failed  heart surgery in 1996, Kieślowski also worked as a lecturer in Katowice, Western Berlin, Helsinki, Switzerland and Łódź, his former alma mater.