The Absolute Favourite of American Presidents 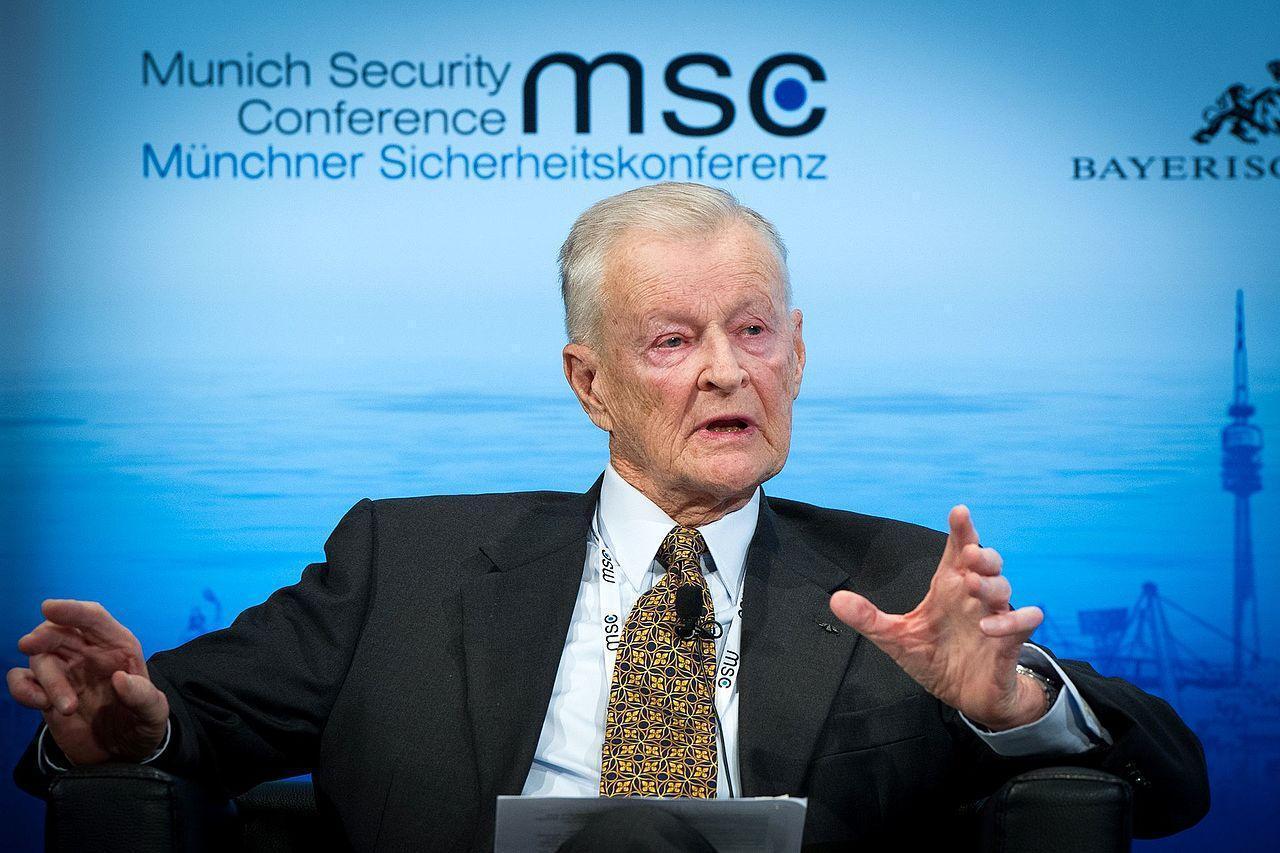 Brzeziński during a security conference in Munich in 2014

He was born on March 28, 1928 in a Polish noble family. His father, Tadeusz Brzeziński, was a Polish diplomat who worked and lived over the period of 1931-1935 in a German city Leipzig. There, the Brzeziński family could witness with their own eyes the rise of Nazi terror.

After the war the family wasn’t able to return home, due to safety reasons as Poland, following the Yalta conference in 1945, was incorporated in the Soviet sphere of influence. In one of the interviews Brzeziński stated that the war had a big impact on his perception of the world and the political and economic effects of it were the main reasons why he decided to study political science1.

He attended the McGill University in Montreal, where he obtained both Bachelor and Master degrees, which allowed him to receive a doctorate at Harvard University in 1953. 5 years later Brzeziński became an American citizen and until 1960 he had been working as a university lecturer at Harvard.

During the years that followed, Brzeziński’s political career was developing intensively and his influence on US foreign policy was rapidly increasing. During the 1960 presidential campaign he was John F. Kennedy’s top advisor. 6 years later he served as a member of Policy Planning Council of the U.S Department in the course of Lyndon Johnson’s presidential term and, furthermore, 2 years later he was in charge of the Hubert Humphrey Foreign Policy Task Force.

In 1970 Brzeziński co-founded, along with David Rockefeller, the Trilateral Commission which still remains a non-governmental organisation designed to promote closer collaboration between three of the most industrialized regions of the world: Europe, USA and Japan. When he was its Chairman, between 1973-1976, the Commission selected as a member Georgia’s Governor-Jimmy Carter. When Carter chose to take part in the 1976 presidential campaign, he called himself an “eager student” of Brzeziński’s2. After Carter’s victory, Brzeziński was appointed President’s National Security Advisor, which gave him major influence on the US foreign policy. His term in office saw the sending of “Stinger” missiles to Afghanistan as well as the launching of the “Operation Cyclone” intended to train Afghan rebels during the Soviet invasion in 1979. 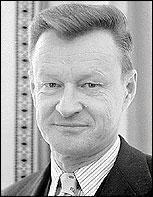 Brzeziński during his White House days

The whole case cost the US government over 3 billion dollars. After Carter’s term ended, Brzeziński was honoured with the Presidential Medal of Freedom, the highest American civilian award. After leaving the White House his main focus was to improve Poland’s political situation. In 1987 he convinced Vice-President Bush to visit Poland and two years later, after Bush’s victory in the elections, Brzeziński persuaded him to give Poland financial support following the end of the Soviet domination over the region. Moreover, the ex-National Security Advisor was instrumental in his homeland’s accession to NATO on March 12, 1999.

Later on, Brzeziński mainly gave interviews and provided geopolitical analysis, while frequently sharing his opinion on America’s governors and presidents. In 2007 Brzeziński supported Barack Obama’s campaign, viewing him as one of the most promising leaders in today’s world. The then presidential candidate proclaimed him as “one of our most outstanding thinkers”3. After Obama’s victory, Brzeziński was one of his top advisors on foreign policy. 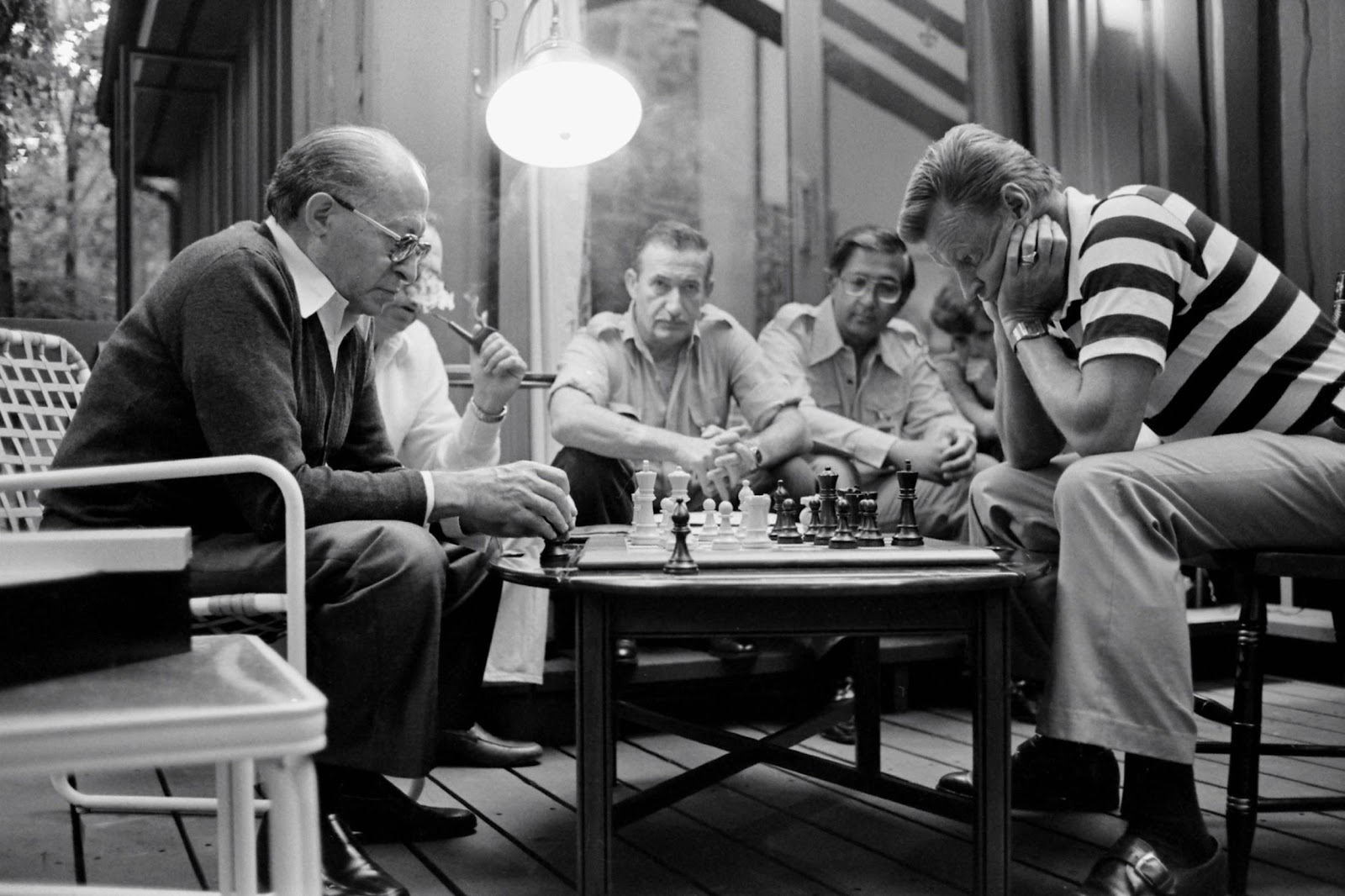 Besides a successful political career, Brzeziński was one of the greatest political thinkers and published a large number of books and essays focusing on political and economical analysis of important regions of the world such as the Soviet Union, USA and Middle-East. His best works include books like: ”Soviet Bloc: Unity and Conflict” Harvard University Press (1962); “Between Two Ages: America’s Role in the Technetronic Era” (1970); “Second Chance: Three Presidents and the Crisis of American Superpower” (2007).

Unfortunately, Doctor Brzeziński died on 26th of May, 2017 in Virginia. The funeral was held 2 weeks later. The former president and his close friend - Jimmy Carter paid his respects to Brzeziński by giving a laudation.

1 Al Jazeera: One on One - Zbigniew Brzezinski on YouTube.