A Composer and Pianist Who Played Chopin on The Swedish Radio 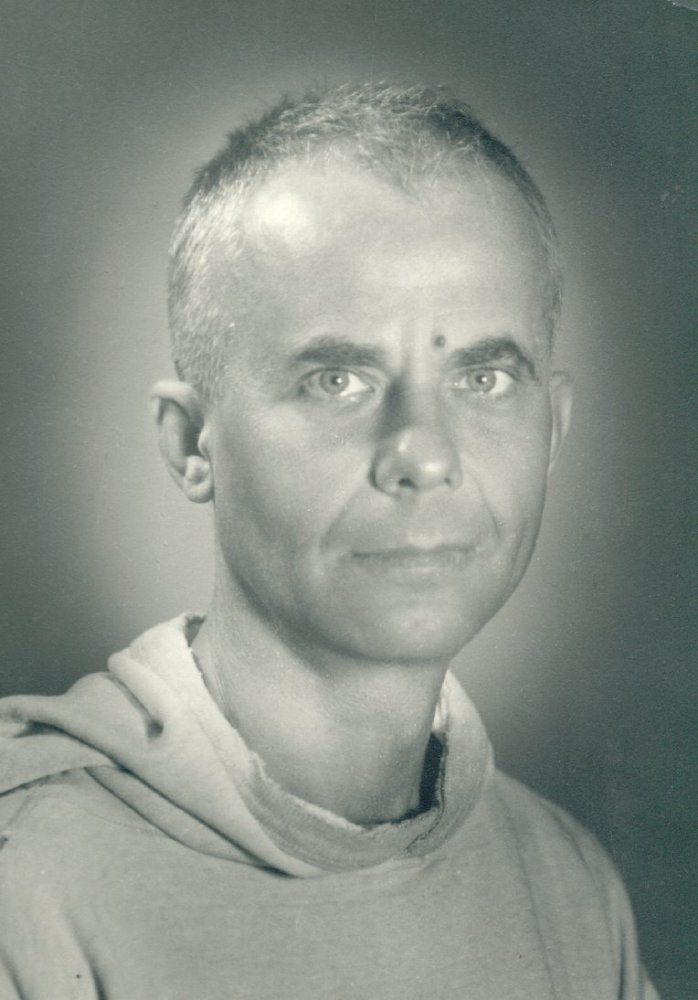 Roman Maciejewski was a great polish composer, pianist and conductor. He was born on February 28th, 1910 in Berlin, Germany, but after World War I, when Poland got back an independence, he moved with his family to Leszno. At the beginning, he was receiving piano lessons from his mother, which was talented piano and violin teacher. In 1916-19 he continued his learning in Julius Stern Conservatory in Berlin. When Maciejewski was fourteen he got into Poznań Conservatory. He met there Stanisław Wiechowicz, who later appointed him as his assistant on the position of conductor of the choir. In 1930, after his mentor departure, he became the artistic manager of the Stanisław Moniuszko choir in Poznań. 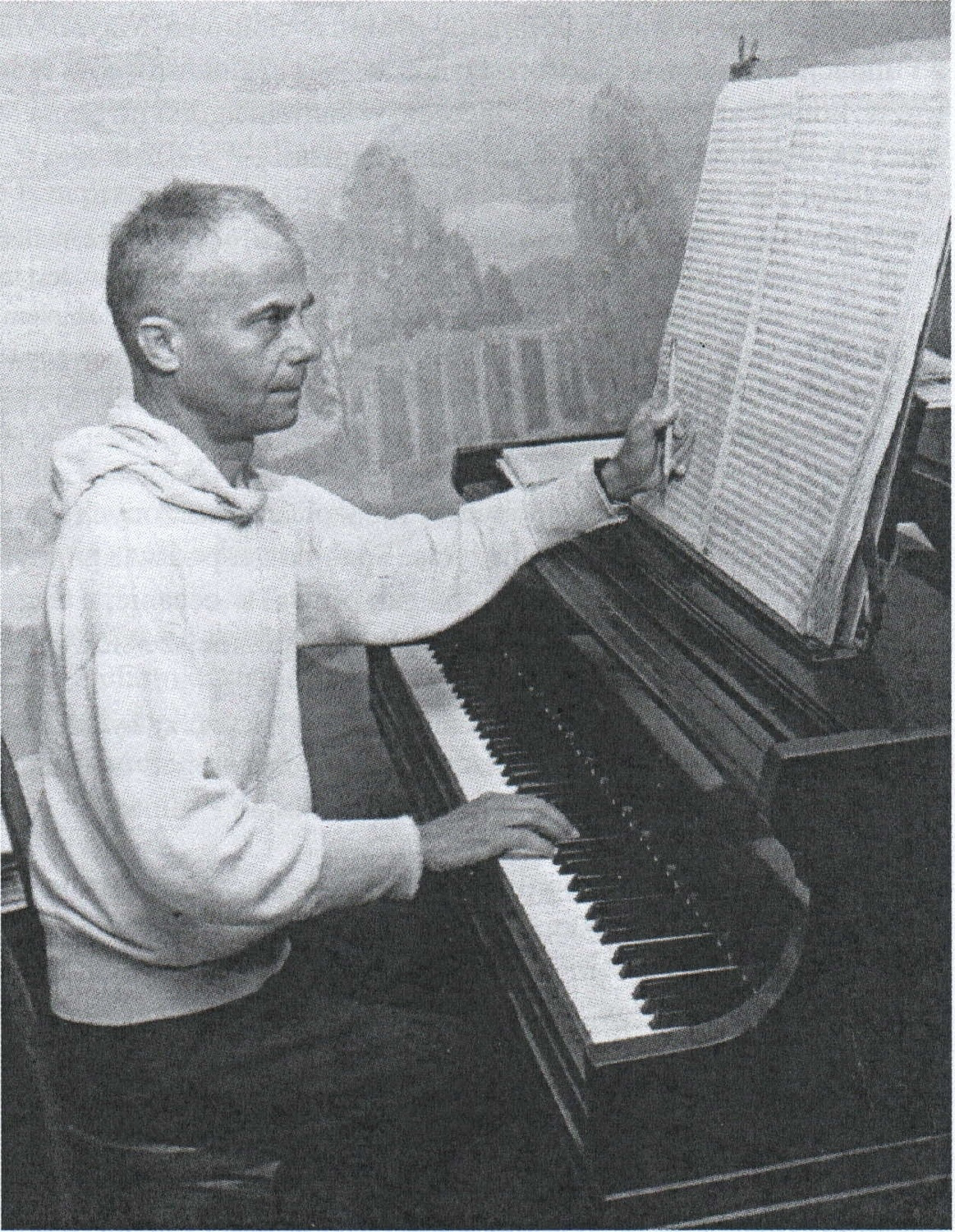 Although Roman Maciejewski graduated piano class, he was mostly interested in composing. He decided to begin studies at the Warsaw Conservatory in a composition class, yet after two years of studying he was expelled from the school due to an attempt of organising a strike, which meant support for leaving rector, Karol Szymanowski, other famous polish composer. It didn't stop young musician. In 1933 he started his Balkans tournée, playing concerts in Sofia and Belgrad. One year later Maciejewski received a scholarship for a studies in Paris, in famous Nadia Boulanger’s class. During his stay in France, he got to meet a lot of well-known polish people, such as Czesław Miłosz, but he also engaged himself in promoting polish culture. He became a secretary and later a vice-chairman of the Society of the Young Polish Musicians in Paris.

In 1938 the musician was invited to London by Royal College of Music to play a concert in Wigmore Hall. While visiting England he met choreographer Kurt Joos, who ordered from him music for two ballets. Maciejewski also met there his future wife - Elvi Gallen. After the wedding he left for Sweden, where he stayed during the Second World War. The composer created there his great masterpiece - Missa pro defunctis (Requiem), which received the award of Ignacy Jan Paderewski fund. When Maciejewski was thirty, he became ill and went through numerous operations, what strongly influenced his lifestyle and moved his music career to the other plan.

Few years after the end of the war, Roman Maciejewski went to the United States, being invited by his friend Arthur Rubinstein. On one of his reception, composer met film producer, Samuel Goldwyn, who employed him as a music director of the Metro Goldwyn Mayer. However Maciejewski left the job after short period of time. In 1955 he became an organist and a choir conductor in a polish church in Los Angeles. Receiving the award for a requiem in 1959, brought him fame and recognition. The masterpiece was presented to an american public in November 1975 in Los Angeles Music Centre by Los Angeles Master Chorale and Sinfonia Orchestra under management of Roger Wagner. Maciejewski feeling under the pressure of fame, decided to left United States. He went to Canary Islands and stayed there for a few months, living alone in a tent. 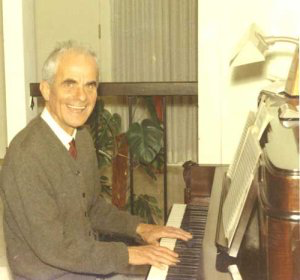 After composer’s return to Sweden, european public became interested with Maciejewski’s music - he was concerting in Gothenburg and Poland. In 1992 he received an award for Requiem from the Federation of the Polish Composers. At the same time there was created a movie “Requiem”, which was nominated to an award in MIDEM in Cannes. Musician died April 30th, 1998 in Gothenburg.

Maciejewski left a legacy of several dozen mazurkas, ballet and theatrical music, choir songs, piano concerts and much more. In 1997 there was created the Music Society of Roman Maciejewski, which organises once a year the festival of the name of composer, where his masterpieces are presented.