Winston Churchill’s favorite spy and one of the most important women in the history of espionage, Maria Krystyna Janina Skarbek, was born on May 1st, 1908 in Warsaw, Poland. She was the daughter of Jerzy Skarbek, Polish count, and Stefania Goldfeder, whose father was a rich Jewish banker. Young Krystyna loved horse riding and skiing. In 1930 she participated in the Miss Poland beauty contest, finishing as a runner-up. Her life drastically changed after the death of her father, which brought along financial problems for the family. 22-year-old Krystyna started working at a Fiat car dealership, but soon became ill from automobile fumes and gave the job up. Soon after that she married a young businessman, Karol Gettlich, however the the marriage ended with divorce after six months. In November 1938 she became a wife of Jerzy Giżycki who was a wealthy diplomat. 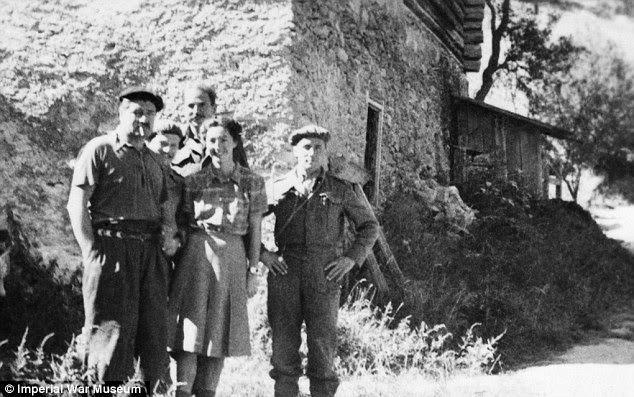 German forces invaded Poland in September of 1939, when Skarbek was in Ethiopia, where her husband was a Polish consul. Soon after the arrival of the news about the war she decided to go to London and volunteered to work as a spy. Thanks to her husband’s connections she met a journalist Frederick Augustus Voigt, who introduced her to the Secret Intelligence Service. She changed her name to Christine Granville and her date of birth to 1915. Skarbek presented a plan to go to Hungary, which was then still neutral, and to ski from there into occupied Poland. She would then undertake intelligence missions and assist Polish resistance fighters in escaping from the country. The SOE (Special Operations Executive) had approved the plan, which later succeded. On her mission she was often accompanied by Andrzej Kowerski, who became her lover and friend.

In 1944 Skarbek, under the pseudonym "Pauline Armand”, was parachuted to southern France, where her mission was to be a part of a Special Operations Executive team, attempting to prepare the way for the liberation forces. She also joined the network called “Jockey”, directed by Francis Cammaerts, the legendary SO executive. While working with the network, Skarbek made the first contact between the French Resistance and the Italian Partisans. One of Krystyna's best known acts was rescuing Cammaerts and another agent from the Gestapo. While the Resistance forces said that it would be too risky to help them, Skarbek decided to release the two agents on her own. She walked into the office of the captain of the guards and introduced herself as a British agent. She threatened that if they did not release the prisoners, they would be killed by the coming Allied forces. 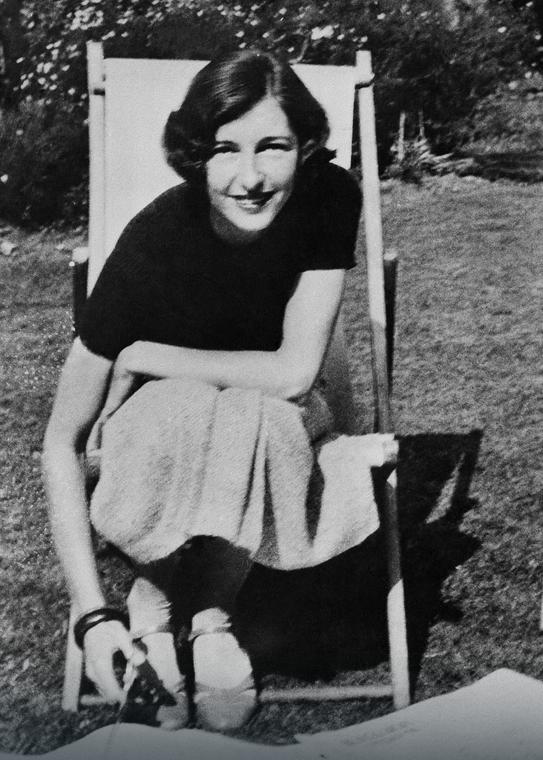 In 1944 Skarbek returned to London. After finding out about the Warsaw Uprising she tried to come back to Poland, but her efforts proved unsuccessful. Krystyna was honoured with an OBE (Officer of the Order of the British Empire), the George Medal and Croix de Guerre, yet in 1945 she was demobilized. After that it was difficult for Skarbek to adapt to a civilian life. The British authorities initially refused to grant her British citizenship, despite the fact that she was unable to return to Soviet-occupied Poland. She worked as housekeeper and air hostess, where she met Dennis Muldowney, her another admirer.

Skarbek died in June 1952, in the Shelbourne Hotel, having been stabbed by Muldowney who could not accept being rejected by her. The murder gave Krystyna a status of a legend. One year after that, Ian Fleming, supposedly also her lover, completed  the first James Bond novel, “Casino Royale”. The character of the first Bond girl, Vesper Lynd, is said to be based on Krystyna Skarbek, who has became a model character of a female special agent.