One Against Them All 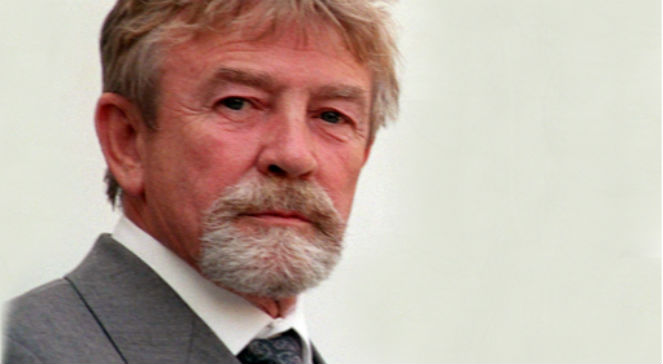 Ryszard Kukliński is one of the most controversial Poles of the last few decades. Kukliński had been handing over top-secret Soviet military information to the CIA between 1971 and 1981, which probably prevented the Cold War from becoming ‘hot’.

Let us start from the beginning, which takes us to Poland in 1947. Kukliński could not wait to follow in the footsteps of his military serving father, which is why he faked his own date of birth in order to join the army at the young age of 17. In 1964 Kukliński joined the General Staff and became one of the most influential people in the Polish Army – he was in charge of creating war plans and strategy as well as communicating with the Soviet Union. Despite his high rank, he was not trusted within Soviet “friends” from the very beginning. A chance to prove his value came when he, and a few other Polish military staff, were invited to discuss plans for a potential World War III. During the discussion it turned out that the Soviet plans were completely incorrect and would eventually lead Soviets to drop nuclear bombs on their own positions instead of NATO’s. Soviet army executives ran amok. It was at this moment when Kukliński stepped in. He silently started to rearrange plans of attack which led to every piece of this enormous military puzzle becoming perfectly arranged. From that very moment the Soviets began to consider Kukliński as one of them, and after a few years he became the most trusted and influential person in the Polish Army, enjoying a wide network of good contacts among the KGB and the Soviet General Staff.

In 1971 Kukliński realized that Poland was being used as a puppet to achieve Soviets’ goal, which was to spread communism around the world during Third World War. To do so, Poland would have to sacrifice its existence as Soviet plans assumed that it would simply become a nuclear desert after NATO’s counter-offensive. Moreover, at that time the Polish government (which was practically under Soviet control) had pacified civil protests using the military, killing hundreds and wounding thousands of people. This proved too much to bear for Kukliński, who decided to take matters into his own hands and alert the Americans. 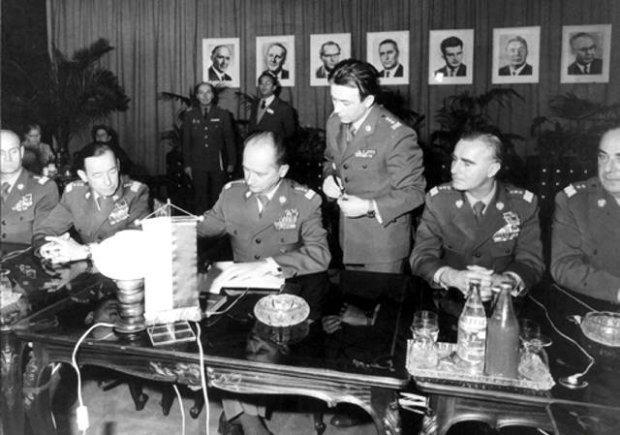 Kukliński (the standing person) during
meeting of Warsaw Pact leadership

The cooperation with the CIA was established when Kukliński, with some of other military staff, all pretending to be tourists, were collecting information about Western-European coast defense systems. One afternoon Kukliński left the boat they were staying on and headed to Amsterdam where he met with agent David Forden, who through the years has served as the only connection between Kukliński and the CIA. From that very moment the Soviet Union and its allies’ top-secret military information was being handed over to the Americans. Kukliński conveyed to the CIA precise information about planned Soviet attacks, the placement of anti-nuclear bunkers and much more. This stolen information allowed NATO to rebuild its defense, and eventually prevented the war. Soviets saw no more reason to attack, after it turned out that for nearly 10 years Kukliński had been a spy, who, during those 10 years gave the Americans nearly 30 thousand pages of information. 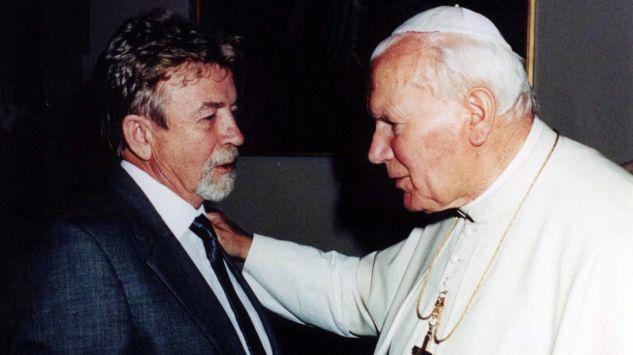 In November 1981 Kukliński started to feel that he was being suspected – which pushed him to escape Poland. What is worth noticing is that after Kukliński decided to leave, the CIA asked for one final piece of information. To gain it, Kukliński had to go to a banquet few hours before his evacuation. Despite great risk and his doubts he managed to obtain the data and soon after he left Poland. Despite twenty-four-hour personal security he and his family had to move and change their identities several times due to safety reasons. Sadly he lost both his sons in 1994 and 1995. One of them was run by a truck and a second one went missing during a cruise. Kukliński was also considered in his motherland as a traitor and was sentenced to a was issued with a death penalty. The charges against him weren’t dropped until September 17th 1997.

Kukliński died on February 11th 2004 of a stroke, after living a relatively peaceful life since 1994. The discussion whether he is a hero or a traitor is still vivacious among Poles and the end of it is surely far away. As it turns out, history is not always righteous for those who sacrifice the most.